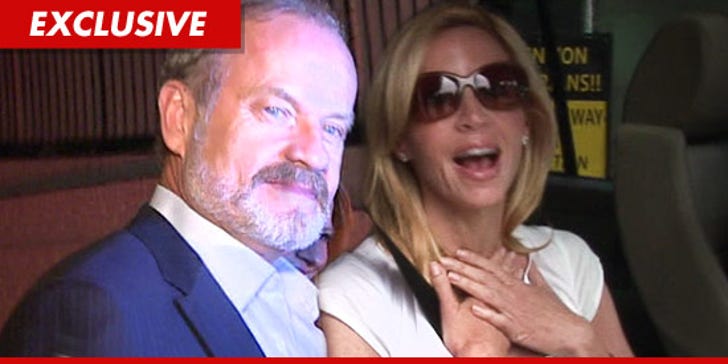 Kelsey Grammer and Camille Grammer have ended their custody war ... settling the dispute and doing it amicably ... TMZ has learned.

According to court documents obtained by TMZ, the case has officially been taken off calendar. Sources connected with the former couple tell TMZ ... Kelsey and Camille have agreed to joint custody of their 2 kids -- 10-year-old Mason and 7-year-old Jude.

We're told the kids will both continue living in Los Angeles with Camille, but Kelsey will maintain "meaningful contact" with both of them.

The couple had reached a temporary custody agreement last July, but this one is permanent.

As for the couple's financial dispute, sources tell us ... they have almost resolved all of the money issues and it should be settled very shortly. 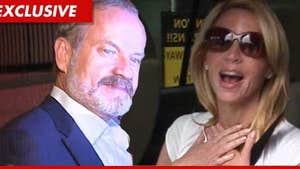 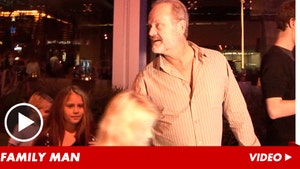 Kelsey Grammer Meats with His Children 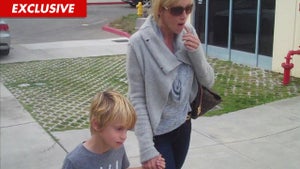