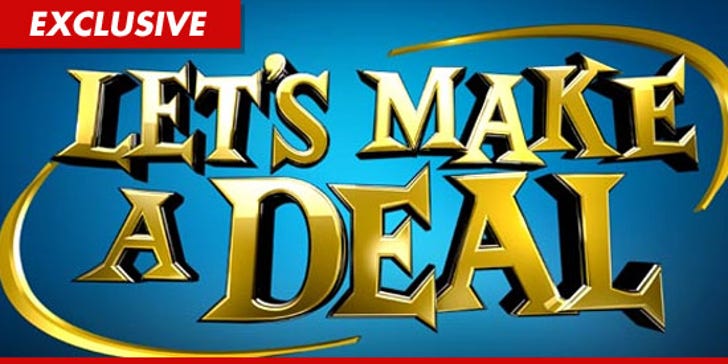 A 75-year-old woman is suing CBS and the people behind "Let's Make a Deal" ... claiming she went to watch a taping in L.A. ... and walked away with an extremely painful parting gift.

According to the suit, filed in L.A. County Superior Court, Mary Hutchinson says she was walking through the studio towards her seat in 2010 ... when she placed her hand on a seat for support.

Hutchinson claims the seat was NOT bolted to the ground and it gave way ... causing her to fall and injure herself. Sources close to Hutchinson tell us the woman suffered neck and back injuries ... but no broken bones.

Hutchinson claims CBS and producers created an unsafe and dangerous premises ... and now she's demanding more than $25k in damages. 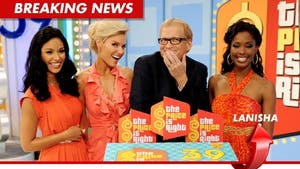 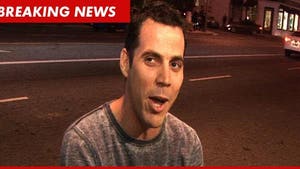 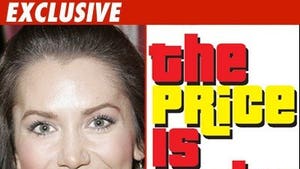