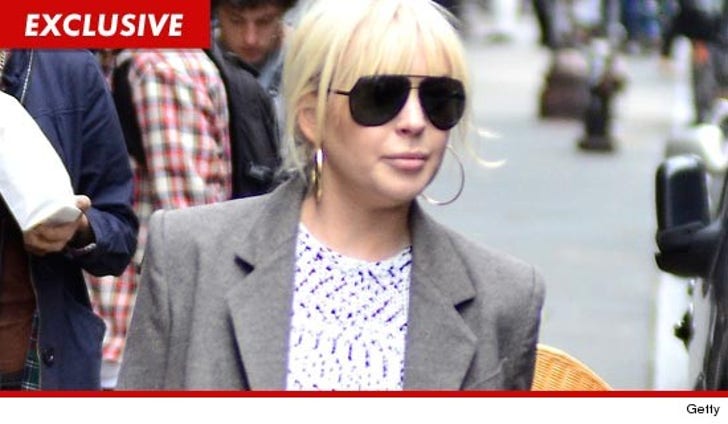 Lindsay Lohan's latest bizarre driving incident will be included in her final probation report, but sources close to LiLo tell TMZ she's confident the judge will see it as nothing more than someone trying to make a quick buck off her.

According to our sources, Lindsay discussed the alleged hit and run with her probation officer last week. We're told while it will be part of the report, the rest of it will be all positive.

Sources close to Lindsay tell us she believes Judge Stephanie Saunter will address the incident during Lindsay's final probation hearing on Thursday, but Lindsay believes the judge won't take it too seriously.

As TMZ first reported, the guy who Lindsay allegedly struck with her Porsche is demanding a six-figure payday from LiLo to make it all go away. 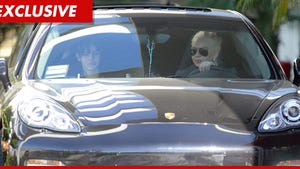 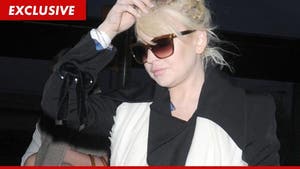