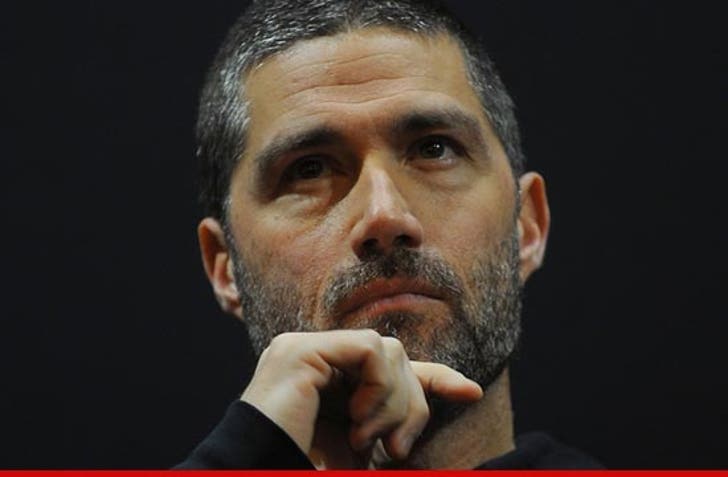 Law enforcement sources tell us, Matthew was arrested at 3:23AM on suspicion of driving under the influence. We're told there was a passenger in the car.

Matthew was taken into custody and released later that day.

Details surrounding the arrest are unclear -- but sources tell us, it was alcohol-related. We're told Matthew was en route to a fast food restaurant for some late night eats at the time of his arrest.

Matthew lives in Bend, Oregon with his family. Calls to Matthew's reps were not returned.

4:40 PM PT -- A rep for the Bend PD just released a statement, claiming Matthew was pulled over for failing to maintain lane and failure to signal. Matthew was arrested on the scene after the officer decided he was intoxicated.

So far, there's no mug shot -- we're told the camera at the police station was broken. Matthew will have to return to get his photo taken. He's due back in court in June. 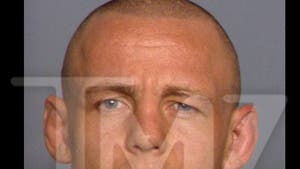