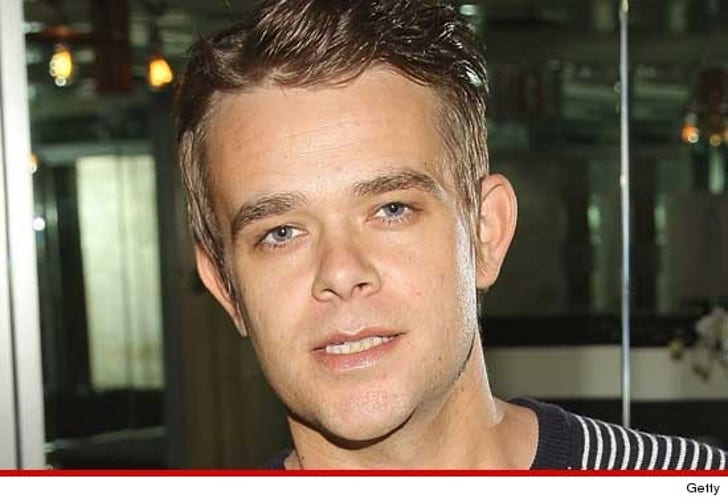 Nick Stahl -- the actor who played John Connor in "Terminator 3" -- is missing ... this according to his wife.

Law enforcement officials confirm ... Stahl's wife filed a missing person's report with the L.A.P.D. on Monday ... saying she last saw the 32-year-old actor on May 9.

Sources tell TMZ ... it is believed Stahl had been frequenting the Skid Row area of Downtown Los Angeles recently ... and there are concerns he may have gotten himself involved in some bad stuff.

Back in February, Nick's wife had filed court papers, expressing serious concerns that Nick may be using drugs ... and sources say she fears drugs may have something to do with his disappearance. 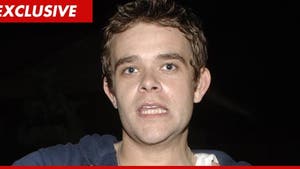 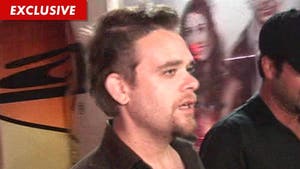 'Terminator 3' Star's Wife: I'm Worried My Hubby Will Be On Drugs Around Our Kid 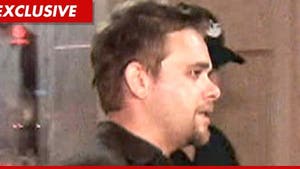