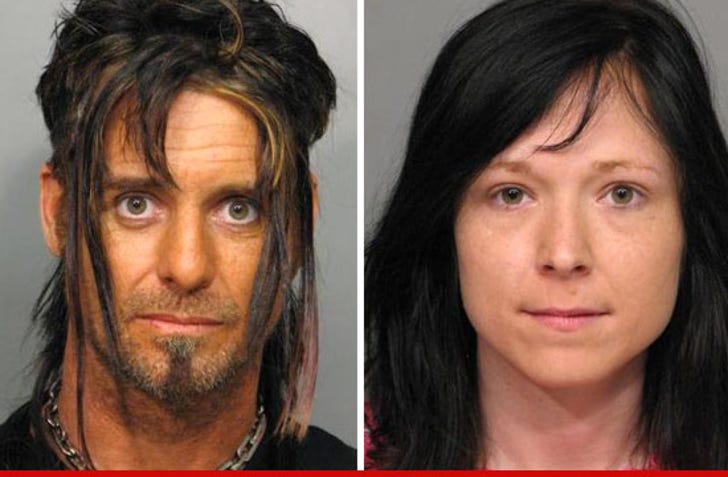 Billy Bretherton from A&E's reality show "Billy the Exterminator" has been arrested for synthetic marijuana possession along with his wife Mary -- and TMZ has the bug-eyed mug shots.

Law enforcement tells TMZ, police were dispatched to the Courtyard Marriott in Benton, Louisiana on April 28th in reference to a 911 hang-up call. When cops arrived at the Brethertons' hotel room, we're told they discovered what they suspected was synthetic marijuana and some drug-smoking device.

FYI -- synthetic marijuana refers to a wide-range of drugs that mimic the effects of marijuana ... some are legal, some aren't.

Police confiscated the substance for testing -- and last week, they say it came back positive as synthetic marijuana. Arrest warrants were subsequently issued for Billy and Mary for drug possession and possession of drug paraphernalia.

Billy and Mary were contacted by police about the warrants and the two turned themselves in June 1st. They bonded out the same day.

So far, no court date's been set. Calls to the Brethertons were not returned. 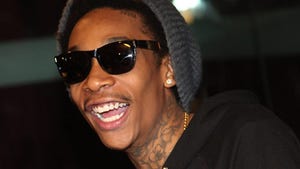 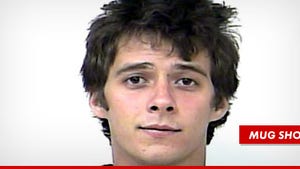