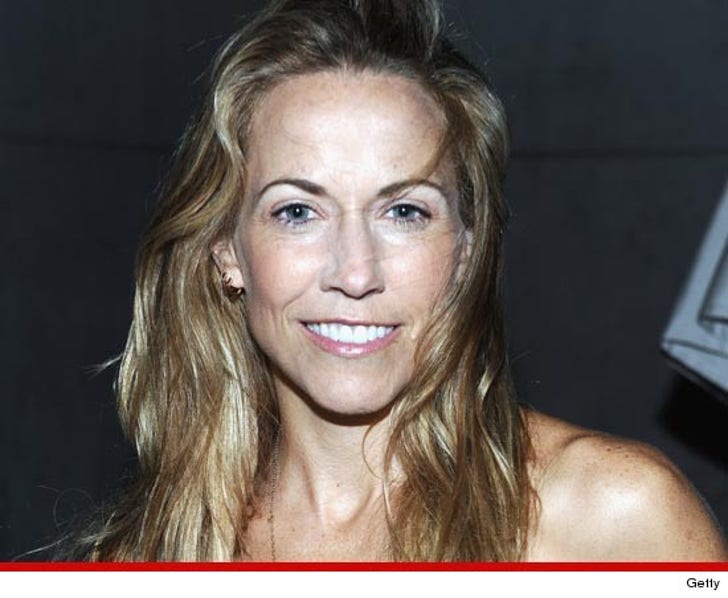 Sheryl Crow just announced she has a brain tumor -- but the singer insists ... there's nothing to worry about.

50-year-old Crow told the Las Vegas Review Journal, "I worried about my memory so much that I went and got an MRI. And I found out I have a brain tumor ... but it's benign, so I don't have to worry about it."

You'll recall -- Sheryl choked on stage last month in Florida, forgetting the lyrics to one of her most famous songs. She said, "I'm 50 what can I say! My brain has gone to s**t!"

It's unclear if the incident was related to her brain tumor.

The tumor is what's called a meningioma -- a growth that develops from the protective linings of the brain and spinal cord.

According to Sheryl's rep, it's a very common condition ... and the rock star is happy, healthy, and doing great. The rep didn't say if the singer plans to pursue surgery.

It's not Crow's first cancer scare either -- Crow successfully battled breast cancer back in 2006.

We got Sheryl out just last week at LAX and she looked great. 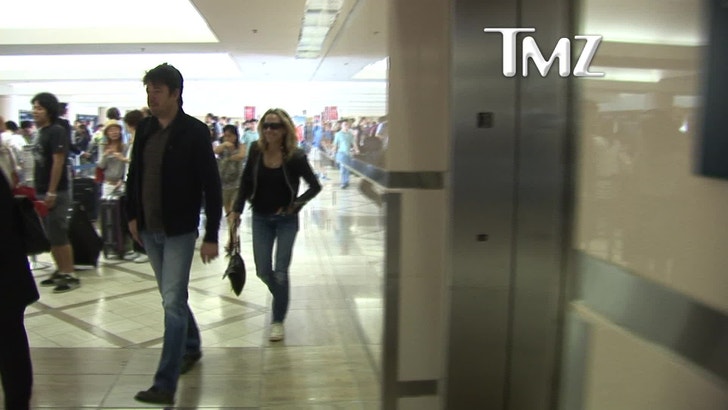 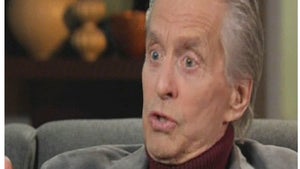 Michael Douglas -- 'The Tumor Is Gone' 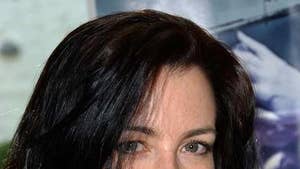