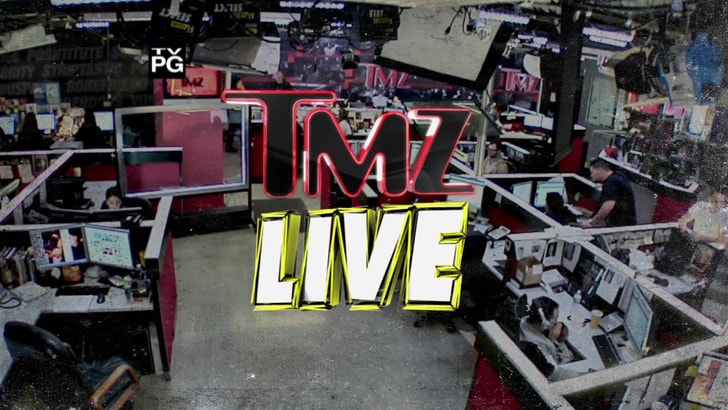 TMZ Live
School bus monitor Karen Klein fires back at the God-awful kids who verbally attacked her -- and one TMZ staffer. Gary states his case with Karen ... we'll see if she forgives him.
Plus, think Justin Bieber knows what the Sistine Chapel is now? His hysterical slip of the tongue with Letterman has us wondering if JB is any smarter -- or dumber -- than an average 18 year old.
Also, LeBron James disses his fiancée and kids right after winning the NBA Championship! Maybe. Is winning the title really the most important moment of his life??

(0:00) Justin Bieber catches hell from David Letterman for not knowing about the Sistine Chapel ... so much so that the "Late Show" host apologized to him at the end of the show.
(5:22) LeBron James finally wins an NBA championship -- and calls it the best day of his life! Errrr .... so what about the birth of his two kids?
(9:35) Karen Klein -- the school bus monitor who was terrorized by a group teens -- calls in ... and says she does NOT forgive the kids after their lame apologies.
(20:20) Tony Parker sues W.i.P nightclub for $20 MILLION over the Chris Brown/Drake fight ... after his cornea was scratched by some flying glass. Did he goes a little overboard with the lawsuit?
(23:06) Is there any difference between Mary Kay Letourneau and Woody Allen?
(26:55) Ann Curry -- NBC's $30 million mistake.
(32:30) Hillary Clinton lets loose again -- Harvey thinks her newfound cavalier attitude makes her a prime candidate for POTUS in 2016. Charles ... not so much.
(36:45) Jessica Simpson -- finally photographed in all her glory. Can she really lose all the weight?
(38:00) Pregnant Snooki falls down again because of her heels ... is fashion really that important?
(42:00) We take your calls!