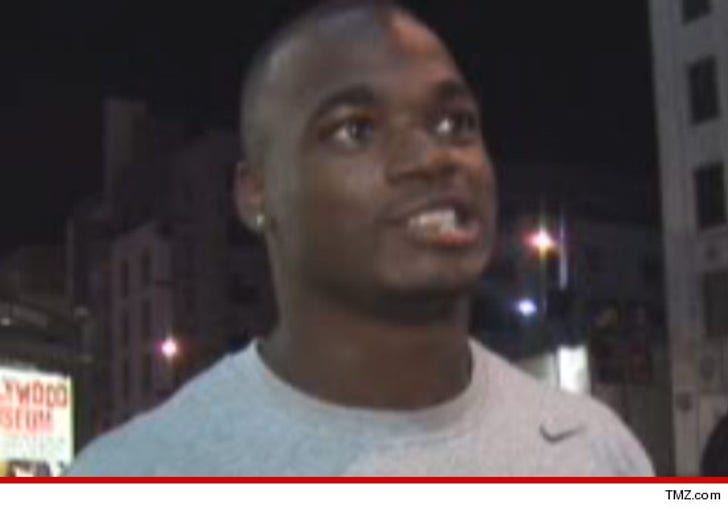 NFL star Adrian Peterson shoved an off-duty police officer in a Houston bar this morning and that's what lead to his arrest ... the Houston Police Department tells TMZ.

Kese Smith, the PIO for the Houston PD, tells TMZ an off-duty police officer was working security for the club Live! at Bayou Place when closing time approached and he told various patrons it was time to leave.

Smith says the officer had to come back and tell Peterson a second time that he needed to leave and Peterson shot back, "Hey man, we heard you the first time!" and pushed the officer in the back of his shoulder, causing him to stumble.

A third officer then rushed over, Smith says, and they were finally able to arrest him and take him to jail. 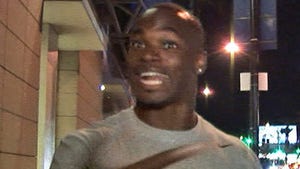