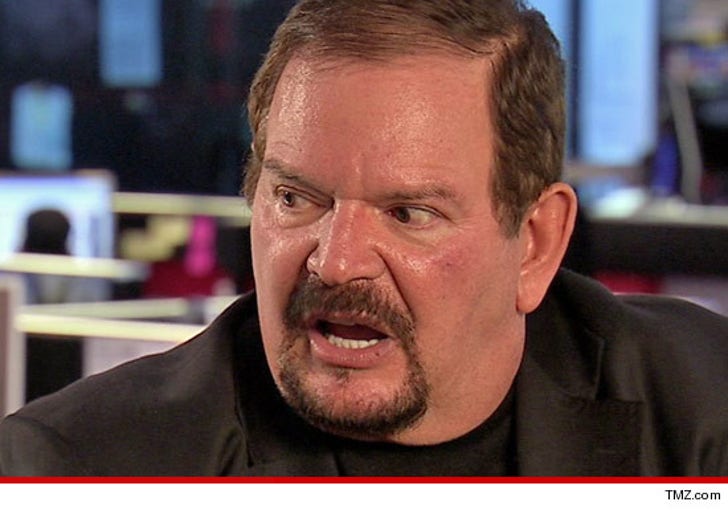 Dr. Arnold Klein -- one of Michael Jackson's closest friends and the doc who prescribed untold quantities of medications for the singer -- has been ordered by the Medical Board of California to undergo psychological testing -- and Klein is demanding to know why.

The Med Board has ordered Klein to submit to a physical exam, which includes "biological testing to determine the presence of scheduled and/or illicit drugs." The Board also insists Klein submit to psychological testing by a shrink selected by the Board.

And it gets even tougher for Klein ... The Board has informed him if he does not submit to testing, they might yank his license.

Klein has gone to court, asking a judge to force the Board to disclose who's behind the whole thing and why they think he might be unstable. 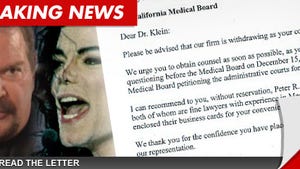 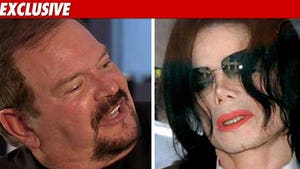