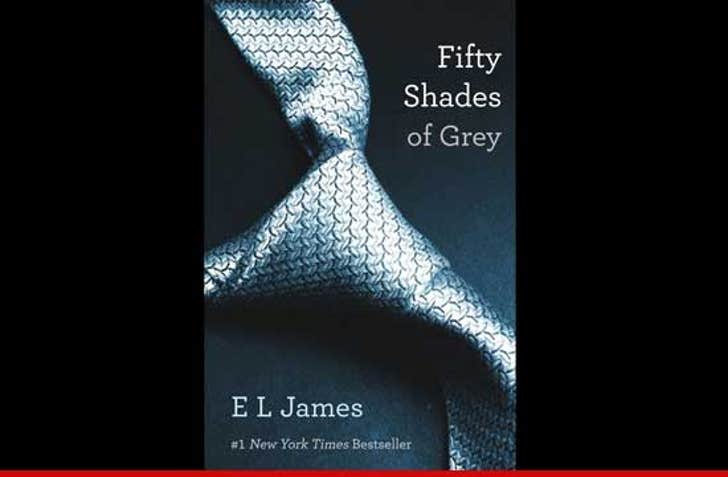 Forget carrying it in your purse -- now you can keep "Fifty Shades of Grey" where it matters most ... near your special lady place ... because TMZ has learned, the people behind the book just inked a massive women's underwear deal.

A rep for CopCorp Licensing tells TMZ, three apparel companies have just locked down the FIRST EVER licensing deals with author E.L. James to distribute "Fifty Shades"-themed clothes ... from t-shirts and hoodies ... to ladies' pantyhose, underwear, and pajamas.

According to CopCorp, FREEZE Clothing will be selling the knits, tees, and hoodies. A company called HYP will be selling hosiery, garters, and tights. And something called Briefly Stated will sell daywear, loungewear, and sleepwear (including underwear).

It's big news -- considering "Fifty Shades" is one of the most valuable licenses on the planet right now ... after the series sold more than 40 million copies worldwide. 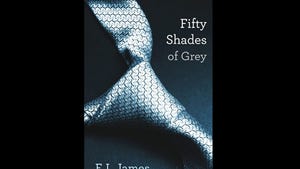