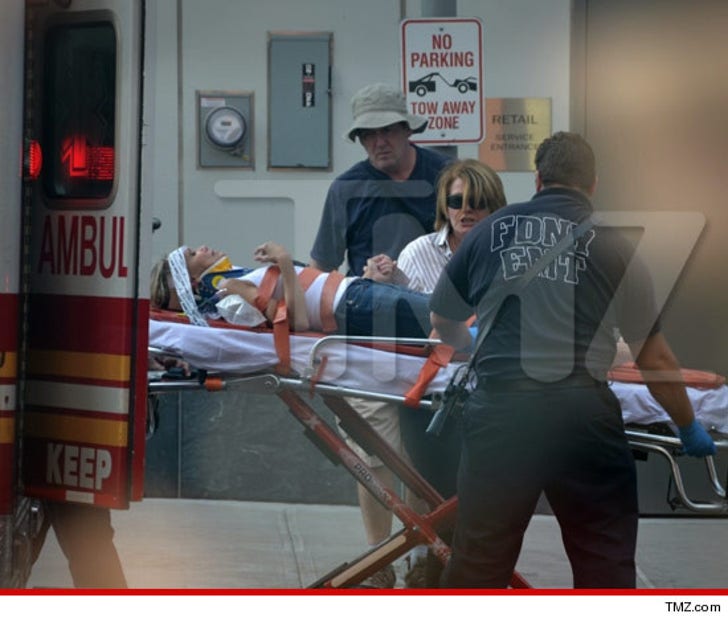 Kristin Chenoweth is quitting "The Good Wife" ... blaming her sudden exit on the devastating injuries she sustained during a freak accident on the set last month.

TMZ broke the story ... Kristin was rushed to the hospital on July 11 when she was struck in the head by a piece of lighting equipment that collapsed because of a large gust of wind on the NY set of the CBS drama.

The NYFD initially told us Kristin had only been treated for "minor injuries" and she was released from the hospital after just one day ... but now it appears the damage is worse than originally thought.

Kristin has released a statement to People. com saying, "It is with deep regret to inform everyone that due to my injuries, I am unable to return to 'The Good Wife' at this time."

She adds, "[I'm] getting better slowly, and thank you everyone for your concern." 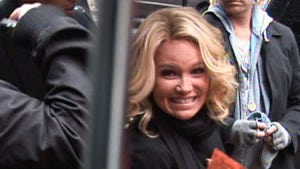 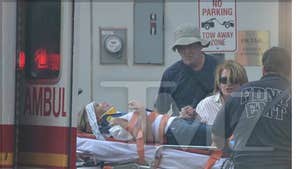