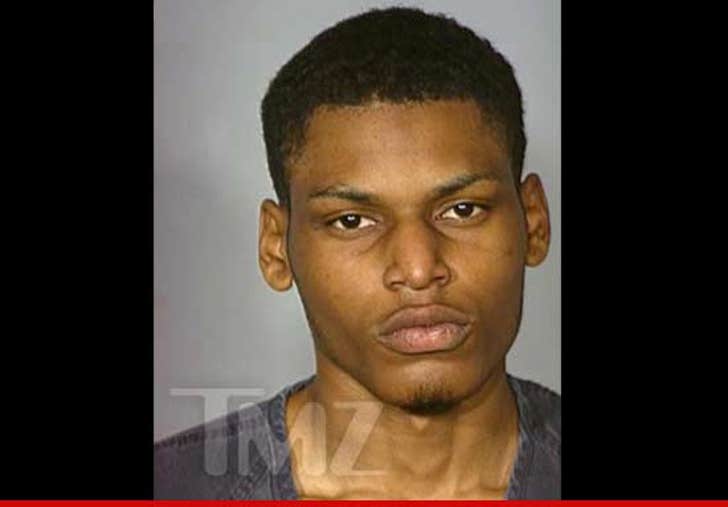 Coolio's son Grtis Ivey -- who appeared on the family reality show "Coolio's Rules" -- has just been sentenced to prison for robbing an apartment in Vegas with a lady hooker friend ... and he could be locked up for 10 YEARS.

A rep for the Clark County District Attorney's office tells TMZ, 22-year-old Grtis was sentenced to serve between 42-120 months in prison -- meaning he has to serve at LEAST 42 months ... but if the Nevada Department of Corrections finds good reason, it can hold him for up to 10 years.

As we first reported, Ivey was arrested on November 14, 2011 for busting into a Las Vegas apartment with a gun and forcing the tenant into the bathroom ... while his female prostitute friend ransacked the place.

Ivey has been in custody since his arrest and will receive credit for time served. 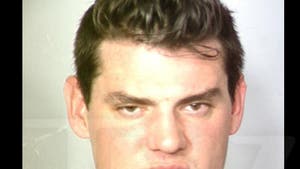 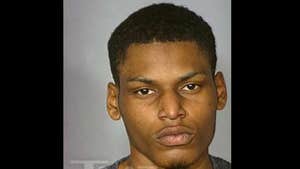 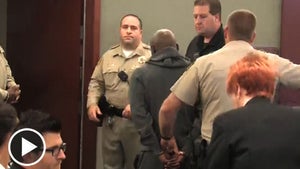