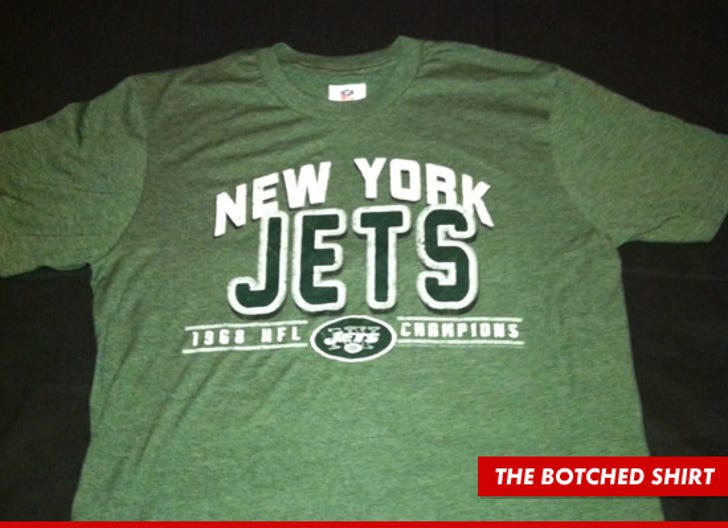 Old Navy was so EMBARRASSED by a batch of botched t-shirts they made ... the company resorted to emergency destruction protocols ... TMZ has learned.

Here's what happened ... Old Navy hired an third party company to design a slew of vintage pro-football themed t-shirts ... honoring classic teams like the Texans, Jets, Chiefs and Browns ... problem is the company they hired screwed up the final product.

TMZ obtained a memo from the corporate office to retail outlets ... telling managers to enact "standard D&D process" ... which means DESTROYING the goods and then disposing of them ASAP.

Old Navy has previously released a statement on the screw-up ... saying, “The NFL clothing sold in our Old Navy stores is created by a third party sports licensing company. It is our intention to always provide the best merchandise to our customers and NFL fans. We apologize for this error and are removing the T-shirts.” 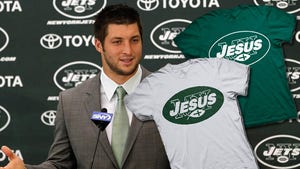 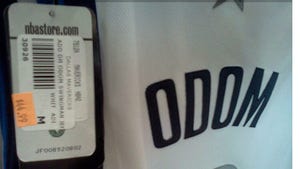 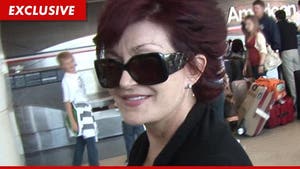