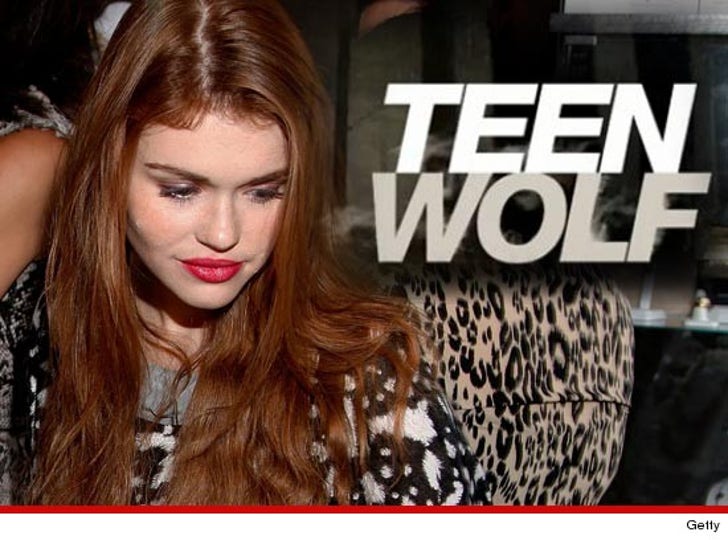 "Teen Wolf" was Holland Roden's BIG BREAK in Hollywood -- but after season 1 she ditched the team that got her the job AND stopped paying them for the series ... this according to a new lawsuit.

Holland -- who plays bratty Lydia on the hit MTV show -- is being sued by Luber Roklin Entertainment ... which claims it entered an oral agreement with the actress in Dec. 2009 to manage her career.

In the docs, filed this month, LRE says it helped Holland score the "Teen Wolf" role in 2010 -- and Holland rightfully paid LRE 10% of her hard-earned salary for the whole first season.

But in 2011, LRE claims Holland ditched the company -- and stopped all payments from her "Teen Wolf" money ... despite the oral agreement.

LRE is suing for breach of contract -- and wants 10% of EVERYTHING Holland earns from the series. 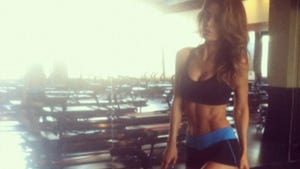 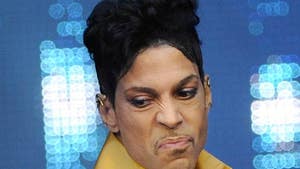