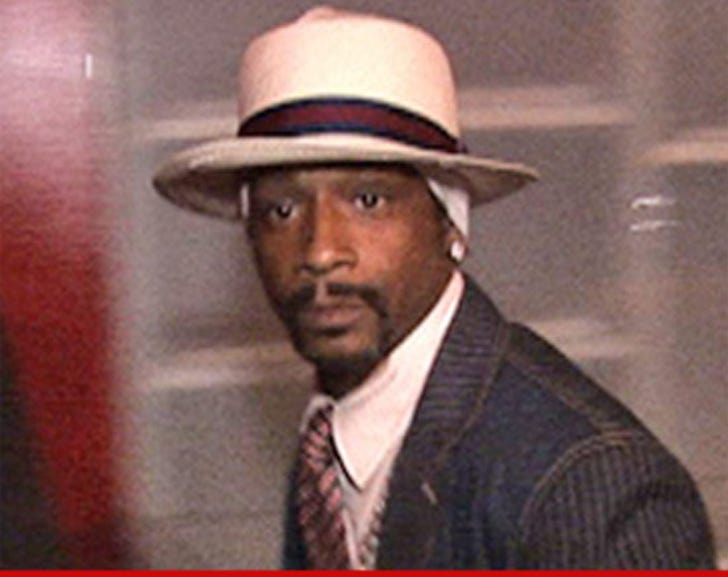 Katt Williams led police on a crazy chase through the streets of Sacramento on Sunday -- even driving on the wrong side of the road -- all while riding on a bizarre 3-wheeled motorcycle, law enforcement sources tell TMZ.

According to law enforcement sources, cops observed Williams driving his motor tricycle on the sidewalk -- and when they attempted to pull him over, Williams took off.

We're told the chase continued for several minutes -- with Williams driving all over the place, even on the wrong side of the road.

At one point, we're told Williams took his helmet off and yelled back at the cops, saying, "I'm not going to stop!"

According to sources, police called off the chase for public safety reasons -- and now plan to ask the D.A. to charge Williams with felony evasion. 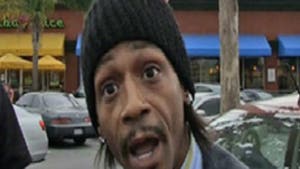 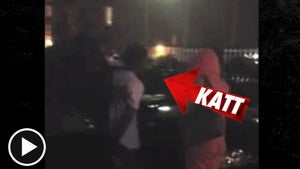