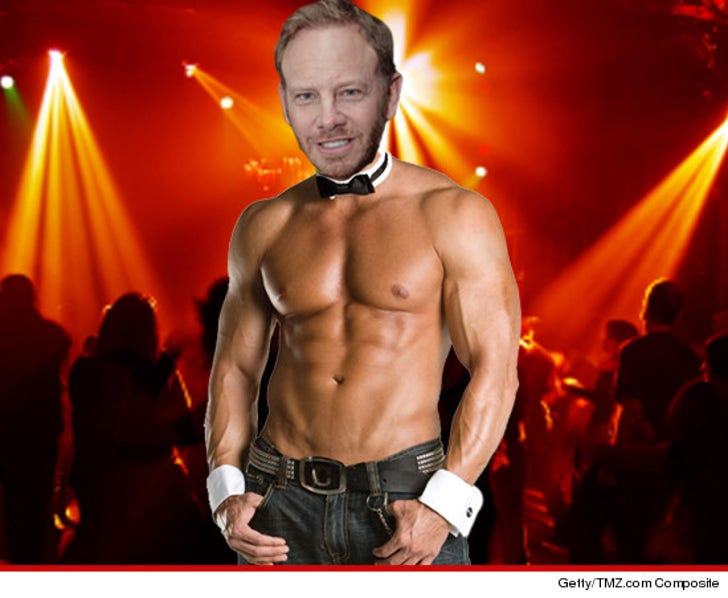 In the world of 90210 ... if Tori Spelling were a stripper, Ian Ziering would be her male counterpart ... and this scary fantasy has become real because he's heading to Vegas baby!

Ian is the latest celeb to join the infamous Las Vegas Chippendales revue for a guest dancing stint -- following in the footsteps of Joey Lawrence, Jake Pavelka and 98 Degrees star Jeff Timmons.

Ian will be taking most of it off at the Rio All-Suite Hotel & Casino during most of June ... allowing hoards of 30-something women to feebly cling to their Steve Sanders fantasy.

And lest you forget, Ian CAN dance -- he made it to the semi-finals on "Dancing with the Stars" back in season 4.

Waltzing, stripping ... it's all the same right? 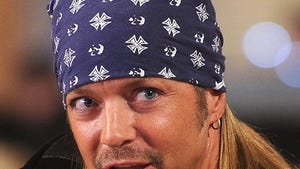 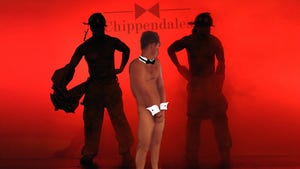 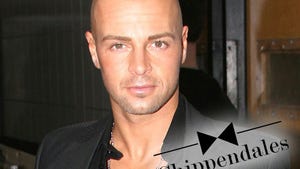