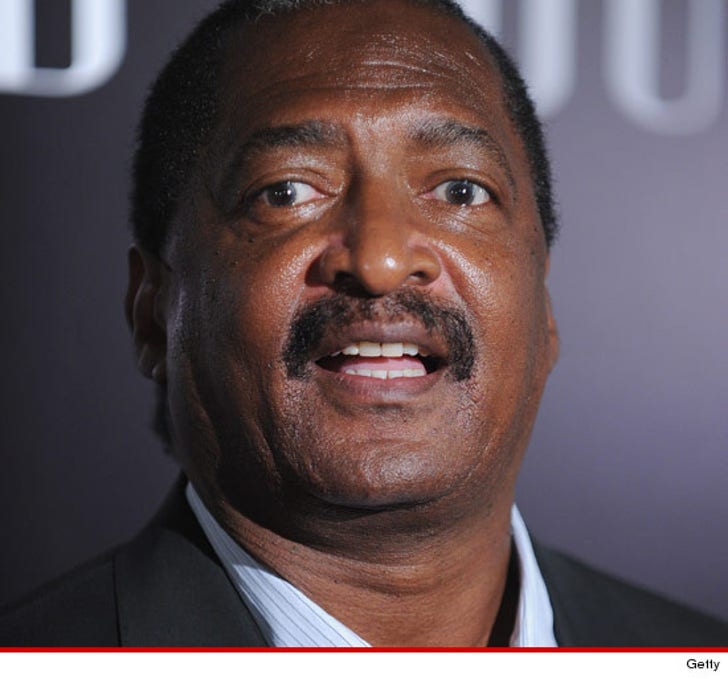 The Bad News: The IRS says he still owes all sorts of taxes on some of that income -- over $1.2 MILLION.

It's no wonder the bill is so high ... Beyonce is arguably one of the highest grossing musical talents OF ALL TIME -- and during the years 2010 and part of 2011 MK was still managing her career. Not to mention his slew of other projects, including his own record label.

Seriously, when your tax bill is over a million ... you're pretty rich. 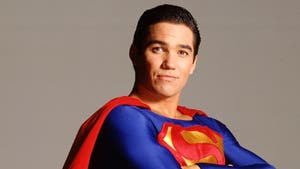 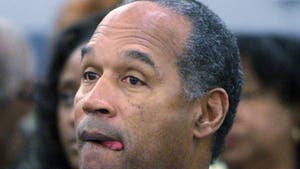