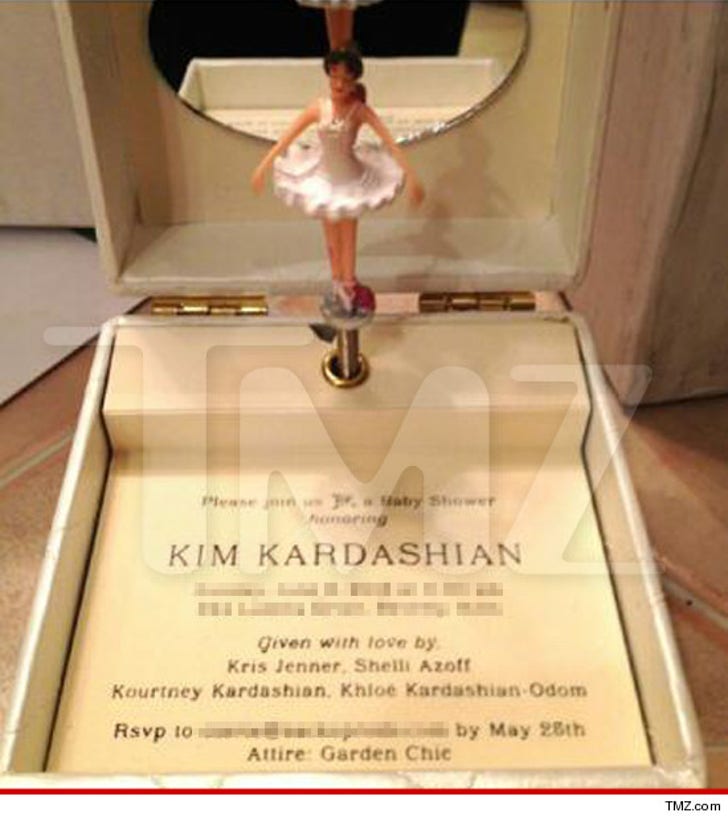 The invite to Kim K's June 2nd bash -- sent to a guest close to Kanye West -- arrived as a fully functional music box, complete with a spinning ballerina ... dancing to a lullaby version of Kanye's "Hey Mama."

Not only is the invite playing the baby daddy's tune, but the ballerina bears a striking resemblance to Kim herself -- just in case anyone forgets who this party is REALLY celebrating.

Now here's the "Hey Mama" lullaby -- listen and pretend like you were invited. 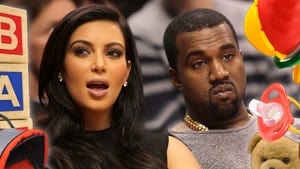 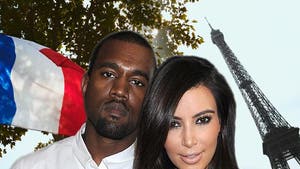