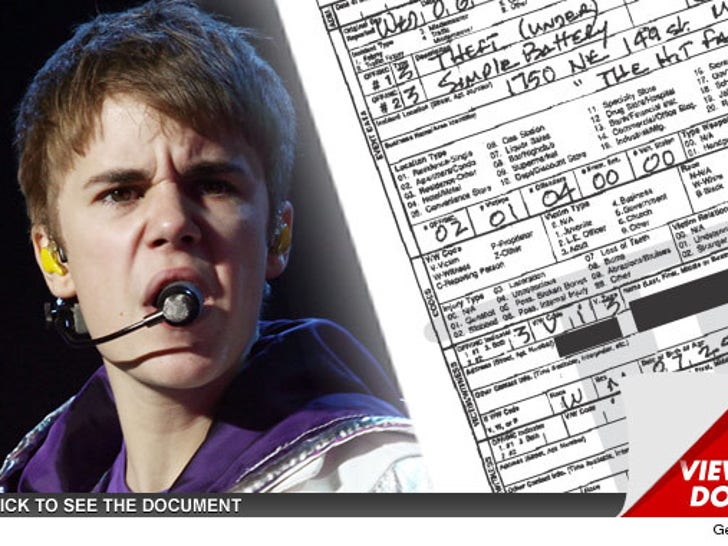 Our sources say the photog told cops ... 2 of Bieber's bodyguards rushed him and one started choking him. He says the bodyguards grabbed his camera and removed the memory card.

The cops showed up and took a battery report. The case will be sent to the State's Attorney for review.

We're told there are photos of the assault -- of course.

TMZ has obtained the police report from the incident -- and according to the doc, the photog told cops he was approached by FOUR bodyguards, one of whom choked him. The photog said one of the others then snatched his camera's memory card. The camera itself was returned unharmed. 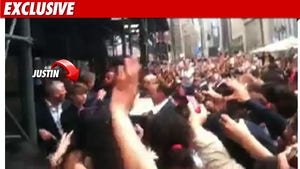 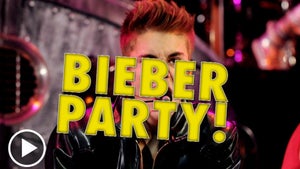