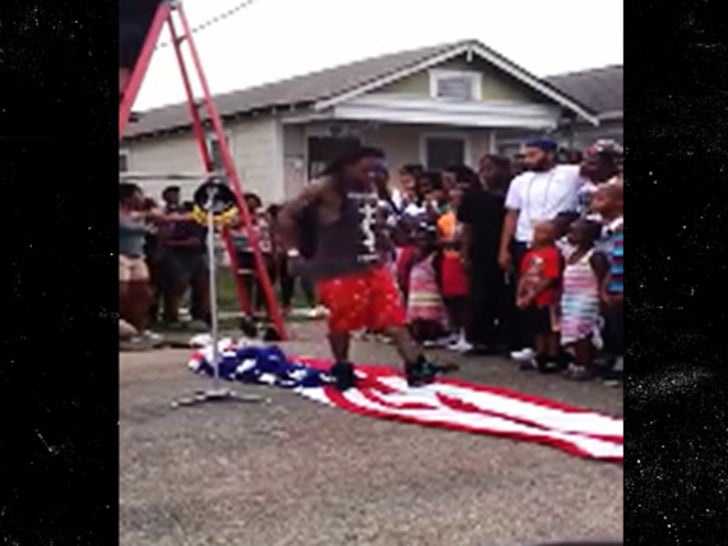 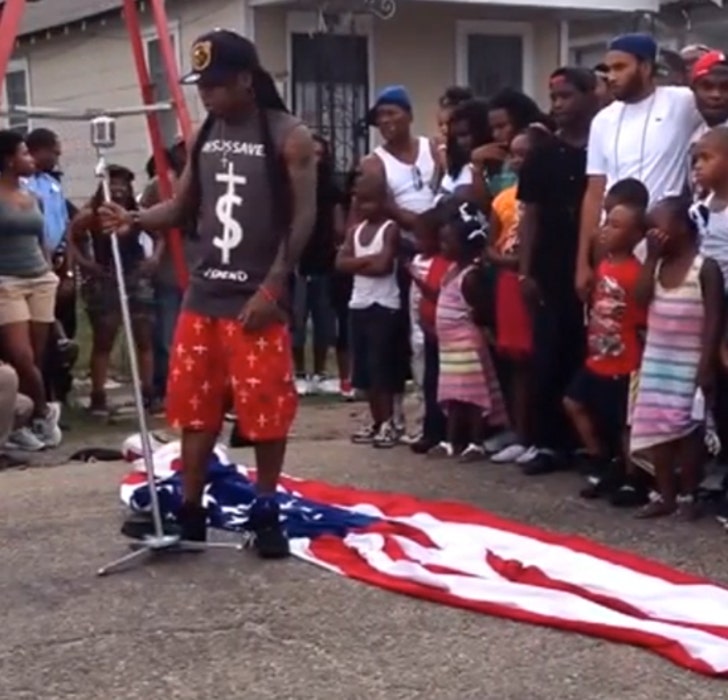 Lil Wayne trampled the American flag over the weekend ... and there's footage.

During the shoot, Wayne begins rapping in front of a giant American flag ... which is released to the ground. After it's on the floor, Wayne continues to rap ... while stepping all over the stars and stripes.

The lyrics to Wayne's song are just as controversial ... "My country 'tis of thee / Sweet land of kill 'em all and let 'em die / God bless Amerika / This ole' godless Amerika." 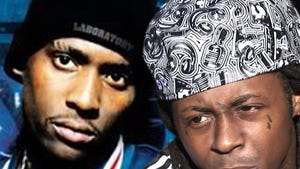 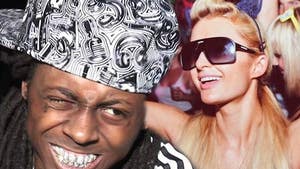