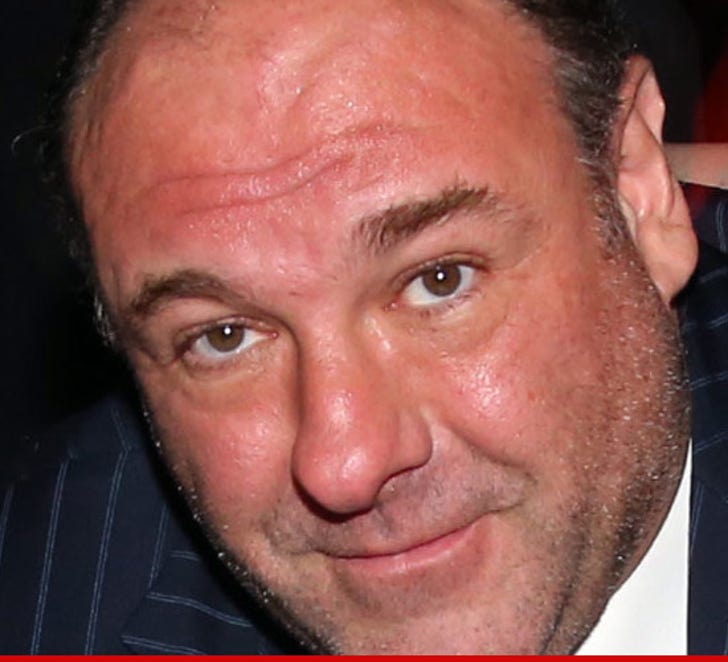 Gandolfini is believed to have suffered a heart attack. He was 51.

Gandolfini was in Italy to attend the 59th Taormina Film Festival in Sicily -- and he was scheduled to participate in a festival event this weekend with Italian director Gabriele Muccino.

Gandolfini shot to fame playing a hitman in the 1993 hit "True Romance" ... and quickly became a Hollywood legend when he was cast as Tony Soprano in 1999. He won 3 Emmy awards for the role during the show's 6 season run.

'Sopranos' creator David Chase tells TMZ ... "[James] was a genius. He is one of the greatest actors of this or any time. A great deal of that genius resided in those sad eyes. I remember telling him many times, 'You don't get it. You're like Mozart.' There would be silence at the other end of the phone."

Chase added, "He was my partner, he was my brother in ways I can't explain and never will be able to explain.”

Gandolfini also appeared in a ton of huge movies including "Get Shorty," "The Mexican" and "Zero Dark Thirty."

We last spoke to Gandolfini in May in L.A. -- he was in great spirits, making funny faces and joking about a "Sopranos" movie. 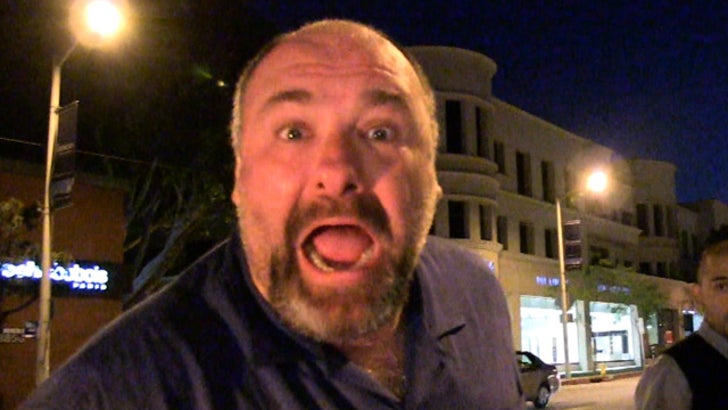 His 'Sopranos' co-star Joseph R. Gannascoli -- who played Vito -- tells us, "James is one guy who never turned his back on me. He was the most humble and gifted actor and person I have ever worked with ... and I will forever be indebted to him."

Gandolfini is survived by his wife Deborah Lin, who gave birth to the couple's daughter in October 2012. He also has a teenage son from a previous marriage. R.I.P. 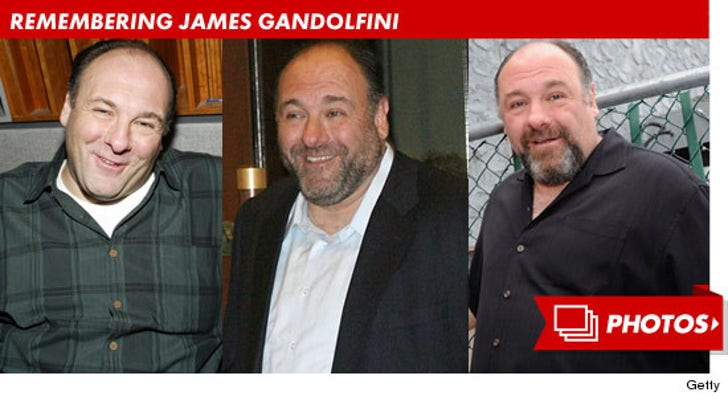 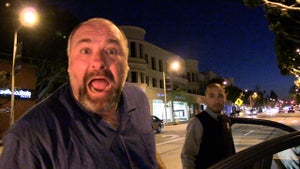 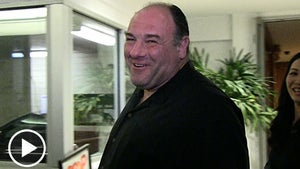