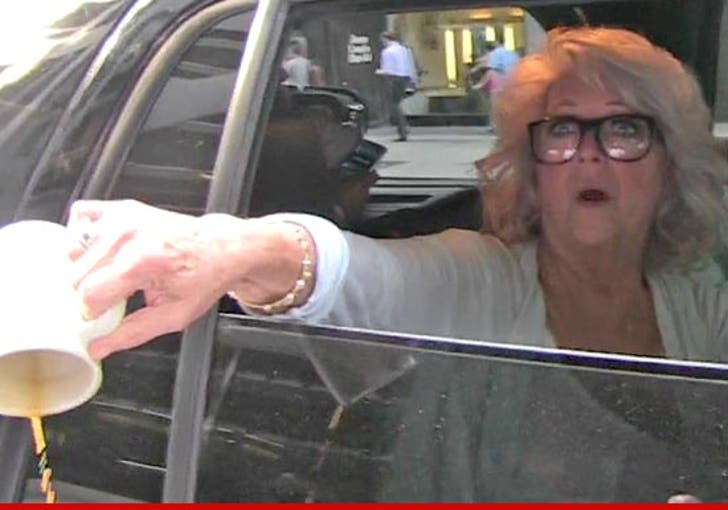 Paula Deen has filed legal docs in the lawsuit that sent her career into a free fall -- claiming the woman who's suing her is trumping up racial allegations and now Paula is out for blood.

Lisa Jackson -- who claims she was forced to quit her job as manager of Uncle Bubba's Seafood and Oyster House -- is asking for damages based on racial harassment, claiming she's African-American adjacent. As for Jackson's proof she's got African-American ties, she points to her partner's biracial niece, whom Jackson claims is half Black.

According to Paula's new legal docs -- obtained by TMZ -- Jackson's niece is NOT Black at all ... not even a little. Paula says Jackson's partner has now admitted the niece is Hispanic -- NOT Black.

And Paula's especially pissed that Jackson alleged in her lawsuit that Paula used the N-word in connection with Bubba's wedding, yet has never offered a shred of proof that the word was used.

So now Paula wants the judge to throw the book at Jackson, fining her with sanctions for creating a bogus racial harassment case. 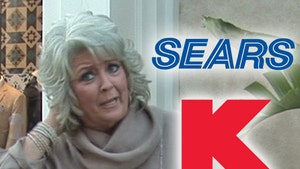 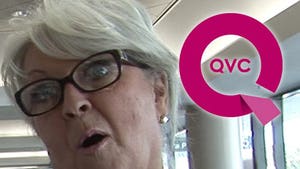 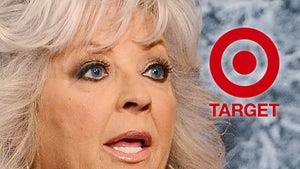 Paula Deen -- Target's Dropping Me Too!