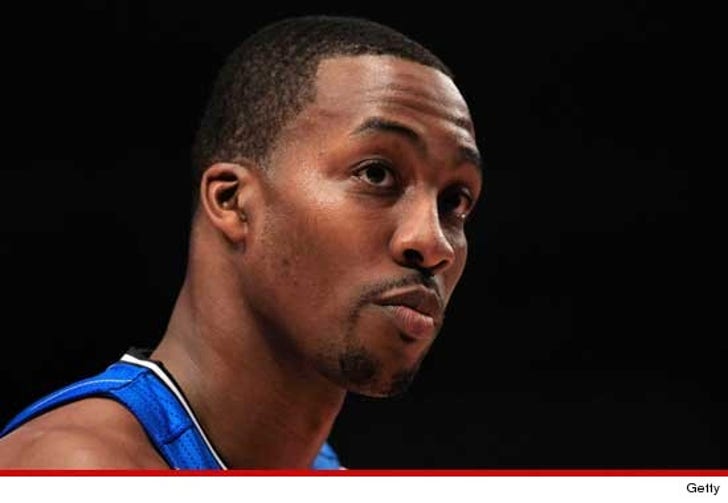 Dwight Howard has decided to make the entire city of Los Angeles hate him (except for the ever-growing number of Clippers fans) by spurning the Lakers and signing with the Houston Rockets.

No word on whether he will sign outright with Houston or work out some sort of sign-and-trade with the Lakers (which would net him more money).

Howard spent one disastrous, injury-plagued year with the Lakers after they acquired him in a trade from the Orlando Magic.

The Black Mamba will not take this lightly.

While severeal well-respected writers have reported the move, Dwight's agent says he has not made a decision ... and Howard is known to change is mind. So stay tuned ...