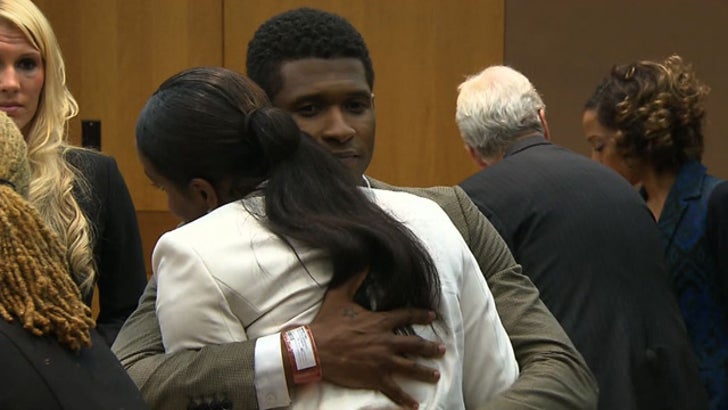 After a bitterly contentious hearing and drama surrounding the near-death of their son, Usher showed an unbelievably classy move in court Friday -- hugging his ex-wife Tameka after the judge dismissed her request for primary custody.

Tameka filed an emergency request for primary custody after her and Usher's 5-year-old son Usher Raymond V nearly drowned in a pool on Monday. Usher currently has primary custody of their two boys.

In court Friday, Tameka used the pool accident as an example of Usher being an inattentive father, who employs incompetent caretakers -- in this case his aunt Rena -- to look after their children.

Usher's lawyer shot back, insisting Usher's a great dad and the children are thriving with him, despite the recent pool accident ... which, Usher argued, could have happened to anybody.

During questioning, Tameka broke down in tears talking about her son's accident, saying she didn't know if her child suffered permanent brain or heart damage. 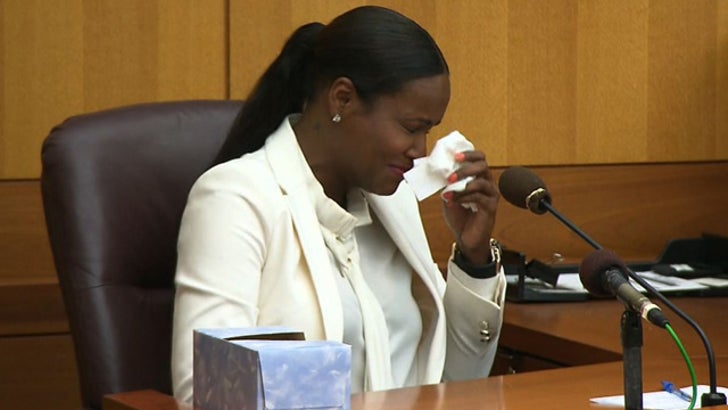 FYI, Usher Raymond V is still in the hospital -- Tameka claimed it's because of lingering complications, including a low heart rate. Usher said it's because he doesn't want his son discharged before doctors are 100% sure he's okay.

In the end, the judge sided with Usher, ruling the current custody order should stay in place ... meaning Usher keeps primary custody, and Tameka gets a little. 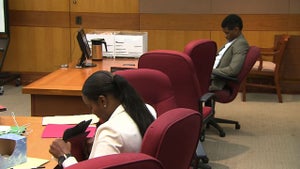 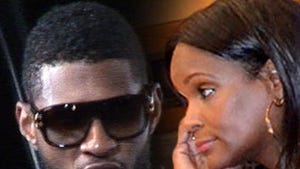 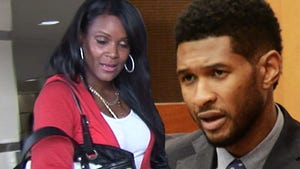