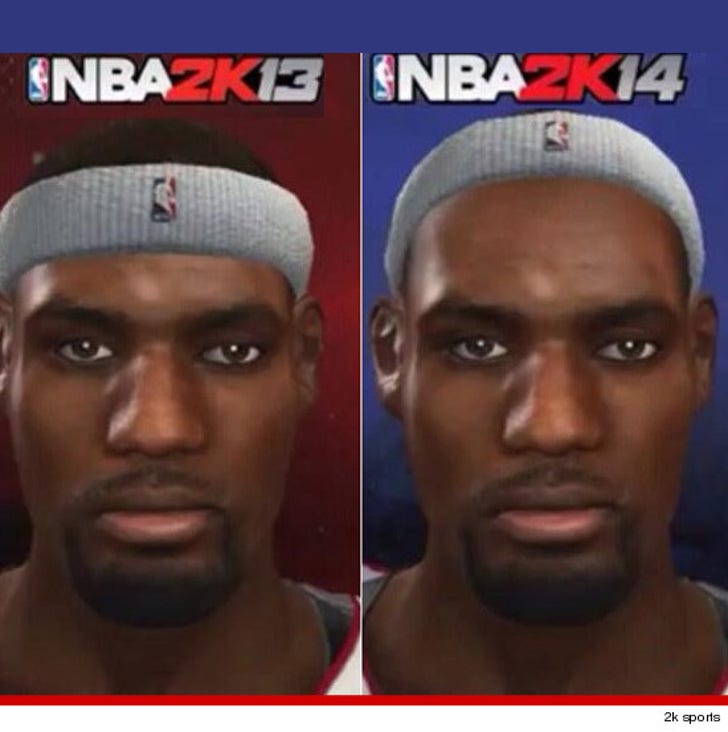 Exclusive Details
The people behind the video game NBA 2K14 tell TMZ ... they weren't trying to be haters when they receded LeBron James' hairline on his digital avatar -- they're just keepin' it real.

In case you haven't seen the images, 2K14 LeBron is WAYYYYY balder than 2K13 LeBron ... and conspiracy theorists are suggesting the designers are anti-LBJ fans who were just trying to troll the guy.

But we spoke with a rep for the company behind the game ... who tells us the digital art is simply imitating real life -- "We strive for current realism with all our players." 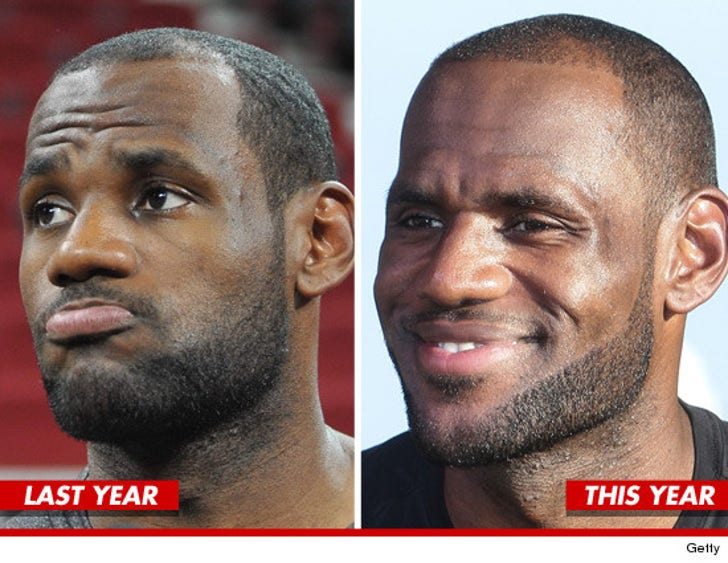 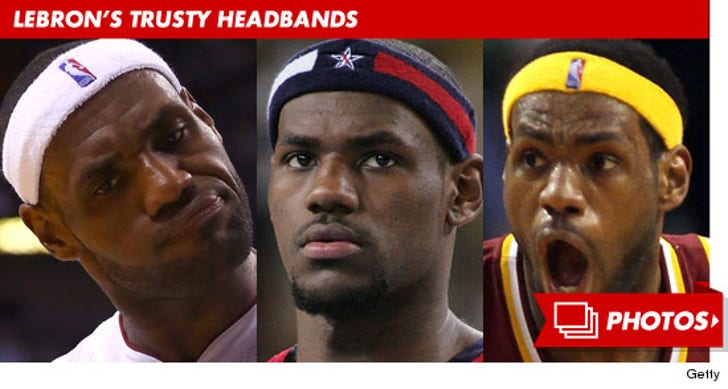