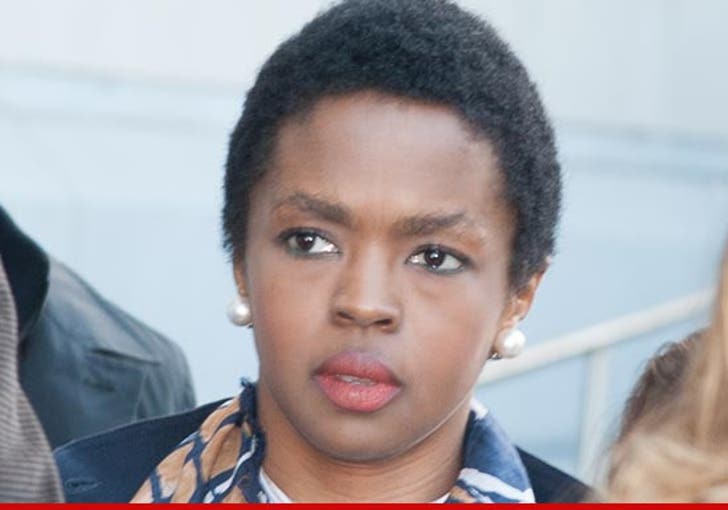 10:52 AM PDT: Her attorney tells us Lauryn was released from prison a few days early ... partly for good behavior ... and will now be confined to her home for three months as part of a 1-year probation period.

Lauryn Hill IS NO LONGER A PRISONER ... the ex-Fugees singer has been released from federal prison after serving her 3-month sentence for tax evasion.

According to the Bureau of Prisons, Hill -- aka Inmate #64600-050 -- was released early Friday morning from the minimum security Federal Correctional Institution in Danbury, Connecticut.

Fun Fact: The prison where Lauryn served time is same prison that "Orange Is the New Black" takes place in. LOOK OUT FOR CRAZY EYES!!! 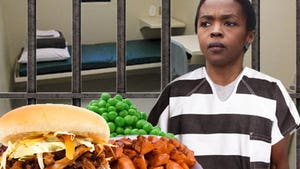 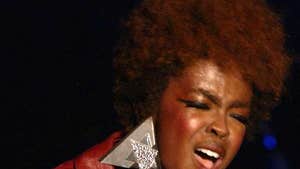 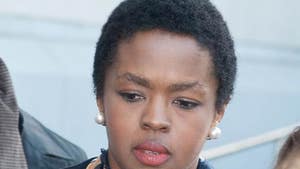