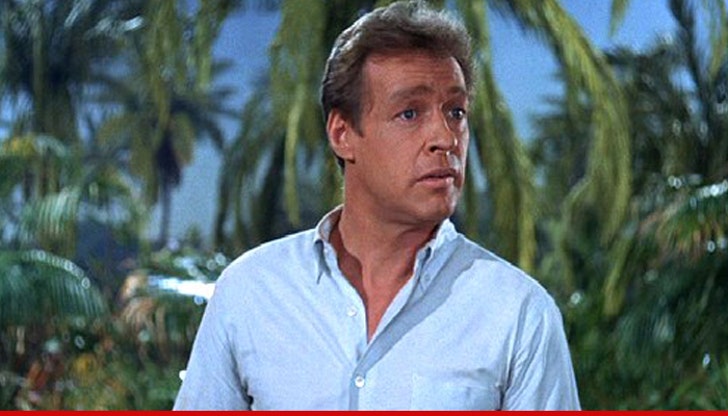 The actor who played the Professor in "Gilligan's Island" has died ... TMZ has learned.

Russell Johnson, who played Professor Roy Hinkley, died of natural causes at his home in Washington.

Dawn Wells, who played Mary Ann, just posted on Facebook, "My 2 favorite people are now gone. The professor past (sic) away this morning. My heart is broken."

The other person who died is Bob Denver, who played Gilligan. He died in 2005.

Johnson was on the show from 1964 to 1967. Johnson was not in the original opening of the show. He and Mary Ann were referred to as "The rest." But Denver insisted that they be included and that happened later. 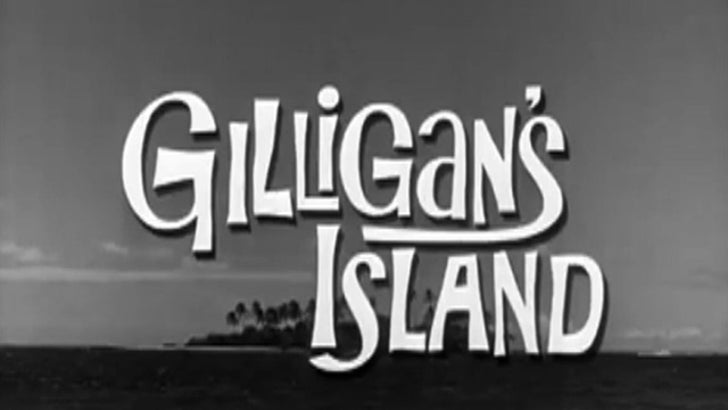 Wells went on: "Russell was a true gentleman, a good father, a great friend, and 'the rest.'"

Johnson was married -- this was his third wife. He passed away in hospice, surrounded by his wife and 2 kids.

The only surviving members of the original cast are Mary Ann and Ginger, played by Tina Louise. 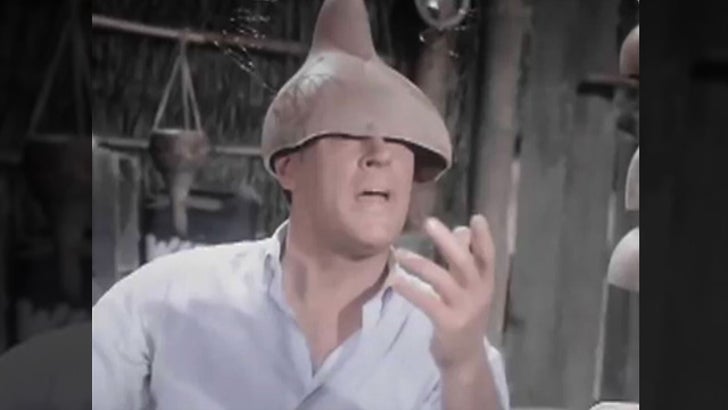