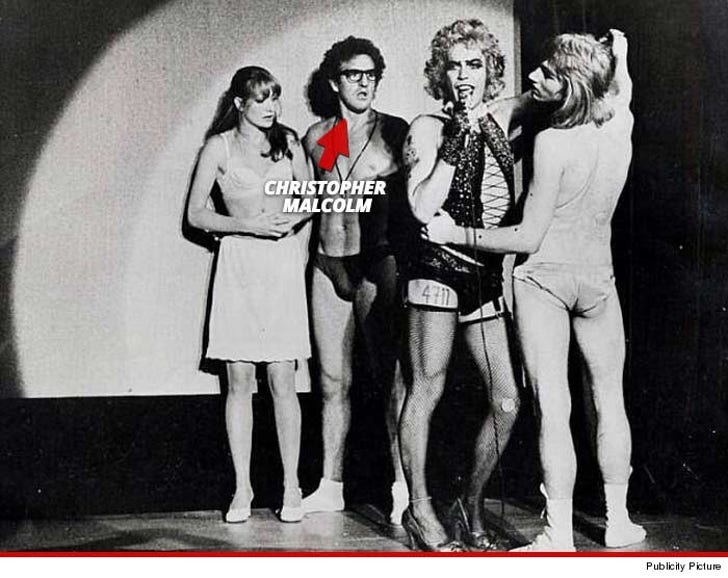 The actor who played Brad Majors in the original stage production of "The Rocky Horror Show" has died ... TMZ has learned.

Christopher Malcolm died Saturday at age 67 ... his death was first confirmed by his daughter on Twitter.

Malcolm originated the role of Brad in 1973 in the London production of RHS ... playing the newlywed groom who takes refuge with his wife Janet in the home of sweet transvestite Dr. Frank-N-Furter.

The stage show was turned into a film in 1975 -- but without Malcolm -- the role of Brad was played by Barry Bostwick.

Malcolm was an accomplished Shakespearean actor who also appeared as starfighter pilot Zev Senesca in "Star Wars Episode V: The Empire Strikes Back" ... and had numerous directing and producing credits. 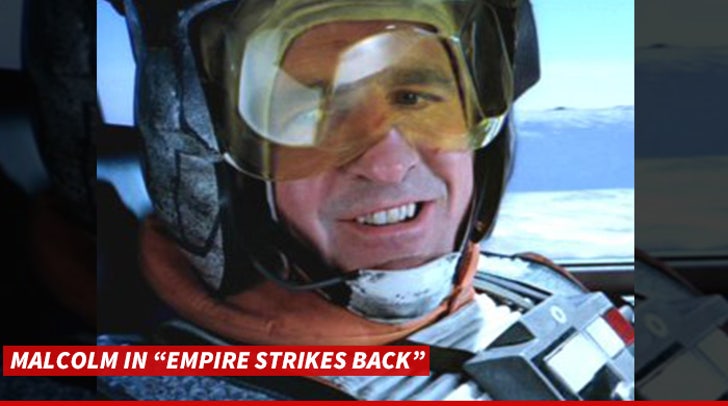