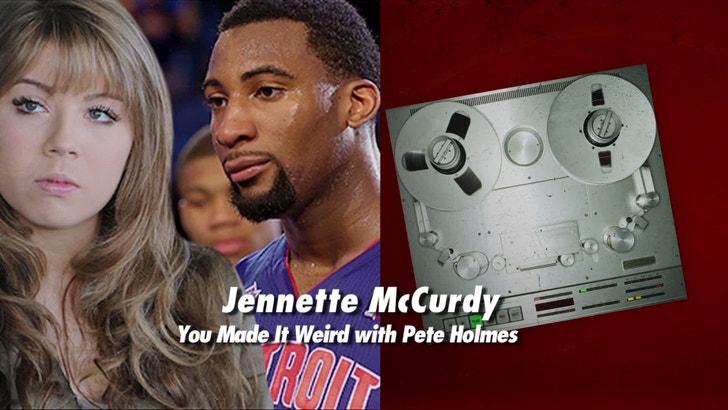 12:55 PM PT -- We spoke to Andre who tells us, "I found [Jennette's comments] funny. There's a lot of false info in there, but I'll be the mature person about the situation and let it die out."

Andre also posted a Vine video moments ago that seems to be a response to the story in which he says, "Sometimes you gotta live and learn by the mistakes you make. You gotta move on and keep pushing." 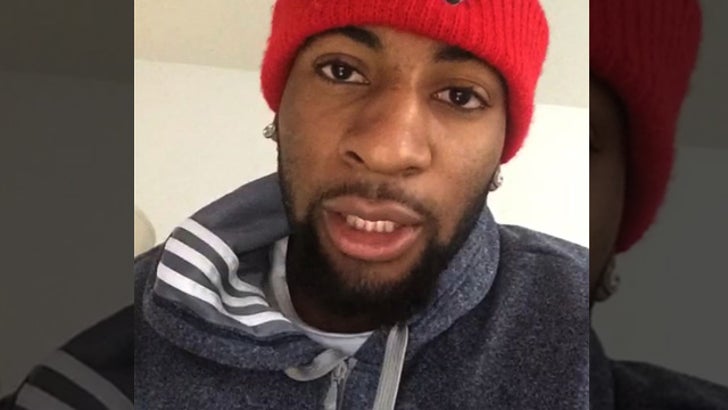 "iCarly" star Jennette McCurdy is kissing and telling in a big way about her short-lived "relationship" with NBA star Andre Drummond ... and according to Jennette, the kissing part SUCKED.

McCurdy appeared on Pete Holmes' podcast "You Made It Weird" and spilled her guts about her fling with 20-year-old Drummond.

Jennette didn't pull punches -- admitting she only heard about the guy after he repeatedly chose her as his "Woman Crush Wednesday" on Twitter -- and eventually agreed to talk to Drummond because he "seemed like a big deal." 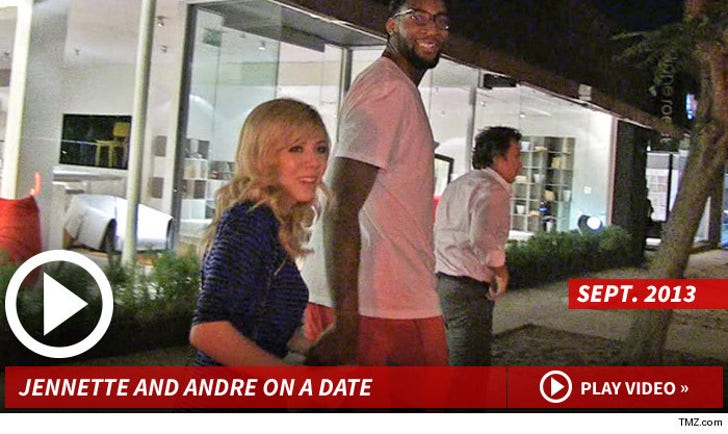 Jennette says they had some early conversations that "gave [her] pause" but she decided to go out on some dates with him anyway.

McCurdy then describes their first kiss -- which went down after a laser tag date -- saying, "It just didn't go great ... no sparks. The mouths ... the shapes weren't right."

Still, they continued to hang out, McCurdy says ... and he was so into her, he bought her a necklace and got down on his knees during a dinner date and asked her to be his GF.

Even though she wasn't into it, she said yes ... only to break up with him on the phone a few days later.

You gotta listen to the whole podcast ... McCurdy seems to be laughing at Drummond the entire time -- painting him as this pathetic, immature guy who doesn't have a clue about how to court a woman.

But the relationship did start as a public event on social media ... so, fair for Jennette to go public with all the gory breakup details too?