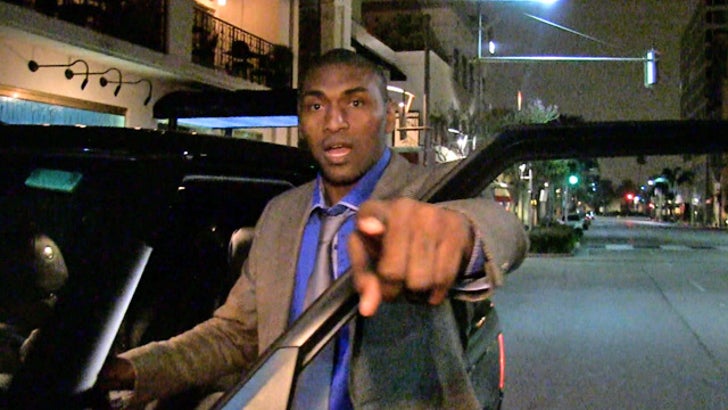 The NBA star formally known as Ron Artest was leaving Mastro's Steakhouse in Bev Hills Monday night when he told us he's considering a coaching career after his playing days are over.

Speaking of Phil Jackson, Metta also tells us the Zen Master will be a HUGE success with the Knicks ... and even makes a prediction about how many titles P.J. will bring to the Big Apple.