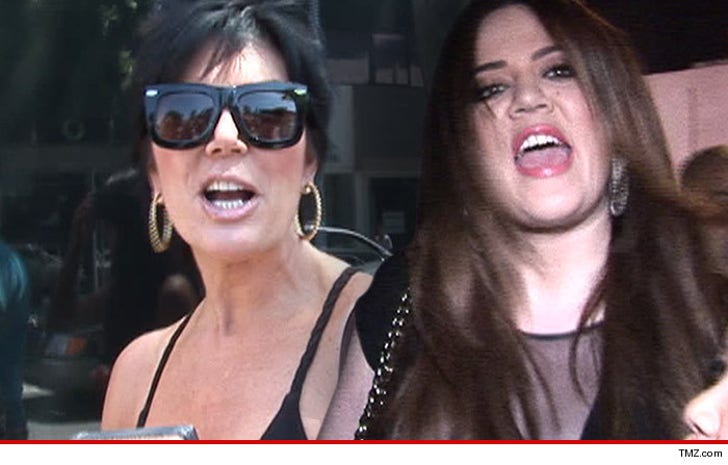 Kris Jenner has been bombarded by someone who is claiming to have a sex tape starring Kris herself and they will release it UNLESS she pays a Queen's ransom ... and now cops are on the case.

Law enforcement sources tell TMZ ... L.A. County Sheriff's Deputies went to the Jenner house Tuesday and took a report, which says Kris has been receiving up to 300 phone calls, voice mails and texts a day for the last few weeks -- day and night -- from someone who says they have the tape.

We're told the person has recently told Kris if she doesn't ante up a big sum ... TMZ will post the sex tape. FYI ... it's not true and besides, it's not up our alley.

Kris told deputies there is no such tape and the caller even flip-flopped during several calls and said Khloe -- not Kris -- starred in the tape.

Kris claims it's extortion, and deputies have launched an investigation. 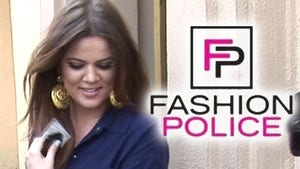 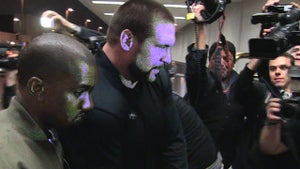 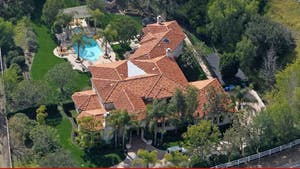