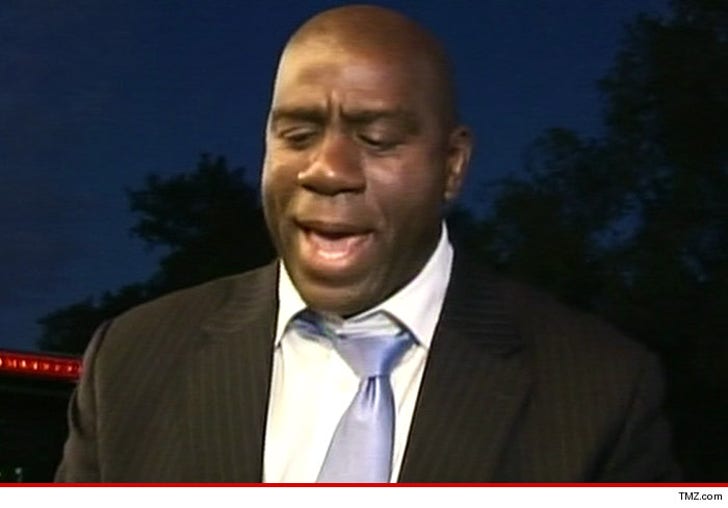 Magic Johnson tells TMZ Sports ... he wants Donald Sterling to step down as the Clippers owner and he thinks African Americans should boycott the games until that happens.

Magic says he feels betrayed by Sterling, telling us, "I thought we were friends. We've broken bread together several times. It's almost like, do you smile in my face but behind my back you talk about me? I'd have felt better in 1979 if you would have just told me you don't like African Americans, and then I would have known how to deal with you."

Magic says he strongly believes the players should focus on playing basketball and should NOT boycott Sunday's playoff game. BUT, Magic thinks African Americans should not line Sterling's pockets by going to the games, saying, "He wants our money but doesn't want us to show up."

As for what should happen to Sterling, Magic is clear: "He has to step down or sell the team." 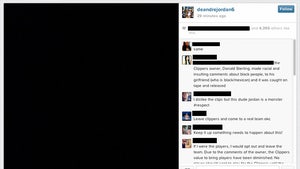 Deandre Jordan -- Sign of Protest ... In Wake of Sterling Audio 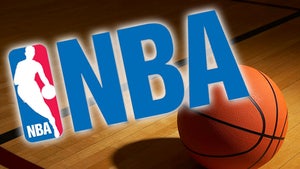 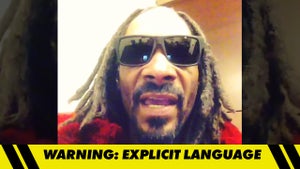