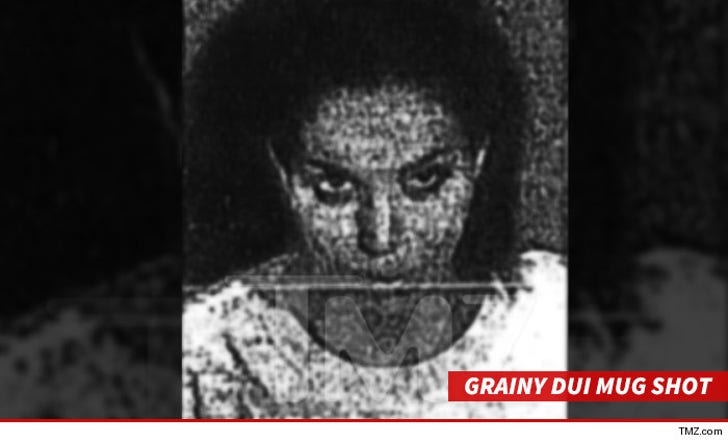 V. Stiviano -- who is currently under investigation for extortion -- is no stranger to the criminal justice system. She's been arrested for at least 4 crimes and has used 5 aliases, and she's a true chameleon, changing her race from crime to crime.

2002 -- Stiviano was arrested by LAPD for petty theft. The official documents -- obtained by TMZ -- show she was a 5'4" 128 lb Hispanic woman named Vanessa Maria Perez. She was convicted and placed on probation.

2004 -- Stiviano was arrested by Santa Monica PD for another petty theft and felony burglary. Her name was Vanessa Maria Perez (same as the first) but this time she's taller and thinner -- a 5'8" 115 lb Hispanic woman.

2010 -- Stiviano was arrested by LAPD for possession of a controlled substance -- a felony. This time she's Vanessa Maria Perez again, but she's black, weighing in at 5'7" and 125 lbs.

Now it's clear why Donald Sterling was so confused about her race in the recording.