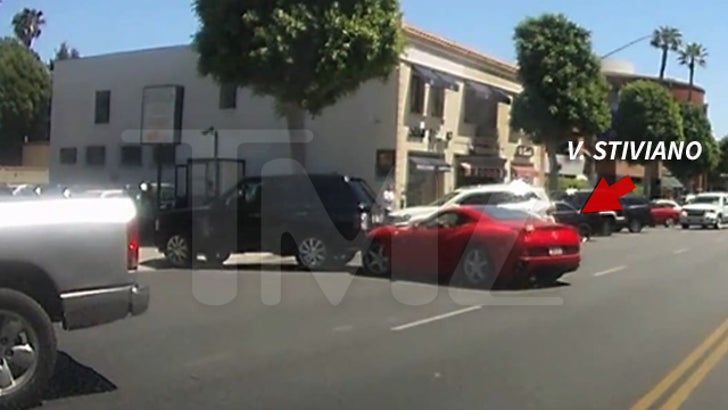 V. Stiviano has made plenty of mistakes in her life ... but slamming her red Ferrari into the back of a Range Rover this week wasn't one of them -- and TMZ has the video to prove it.

We broke the story ... Stiviano was involved in a fender bender in Beverly Hills Monday afternoon ... and went OFF on the other driver, cussing her out and shouting things like, "You know who you're messing with, motherf*****?"

The other driver told us Stiviano was at fault -- failing to stop as she pulled her Ferrari into a parking lot and slamming into the back of the other driver's Range Rover -- but the video tells a much different story.

In the clip, you can clearly see the Range Rover is actually the one responsible -- REVERSING INTO Stiviano ... and tapping her front fender.

If only Donald Sterling got that much action. 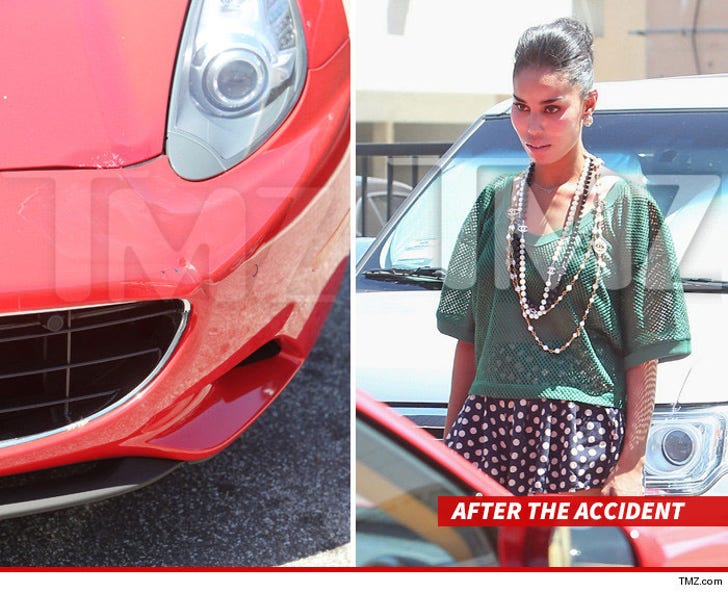 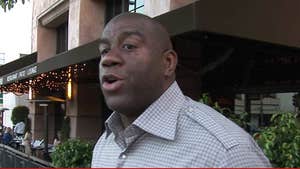 Magic Johnson: Donald Sterling Wanted Me as a Prop For Barbara Walters Interview 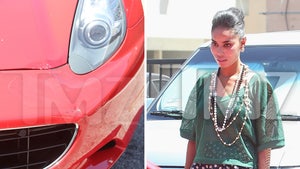 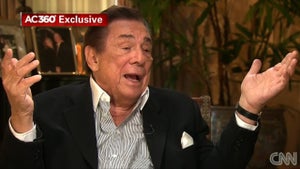