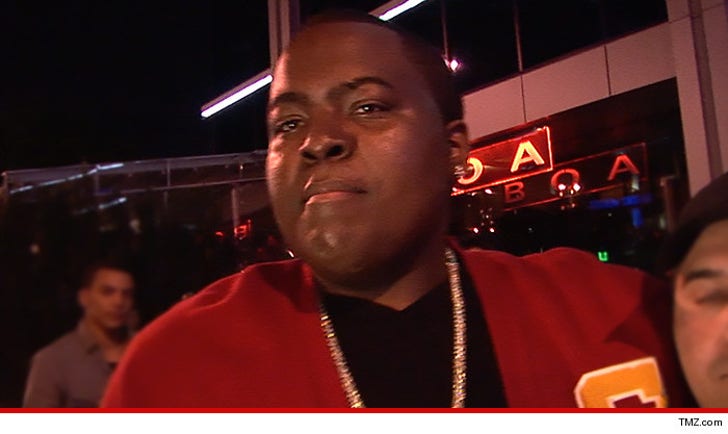 Sean Kingston allegedly orchestrated the beating of a Hollywood club promoter in a dispute over his appearance fee ... TMZ has learned.

According to our sources, Kingston was contracted to host and perform at Avalon in Hollywood Wednesday night, alongside Carmen Electra and The Jazmin Sisters. We're told Kingston was to be paid $11,000 for the event, and received half up front.

But our sources say the promoter was upset Kingston didn't hype the gig enough on social media -- and showed up 3 hours late last night. We're told when he did arrive, he had his own security and 4-5 friends ... and immediately started harassing the promoter for the rest of his pay.

When the promoter refused, he tells TMZ Kingston ordered his boys to pin him against a wall ... allegedly jacking his watch, his iPhone and a few grand in cash.

Cops were called to the scene, but no arrests were made. Police confirm the victim told them Kingston orchestrated the attack over money.

According to law enforcement, Kingston is not named as a suspect in the police report. His bodyguards are listed as witnesses ... who denied any involvement. Police say the watch and phone were found later on club premises, but the cash is gone. 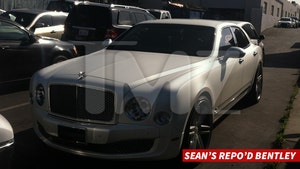 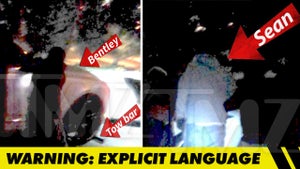