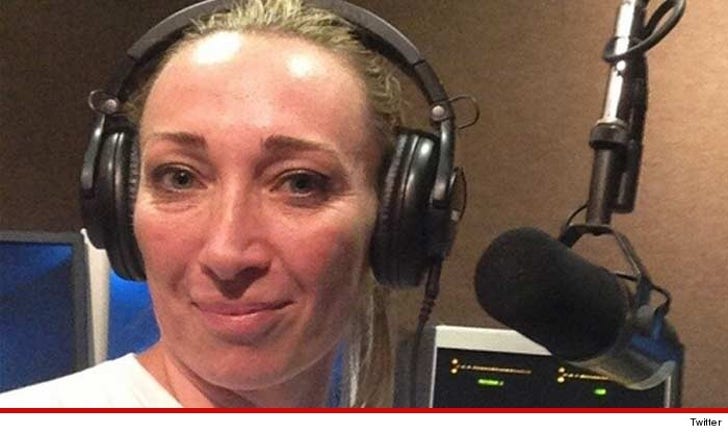 Former Olympic swimmer Amy Van Dyken is in intensive care at an Arizona hospital -- after suffering serious injuries in an ATV crash.

The 41-year-old -- who's married to former Denver Broncos punter Tom Rouen -- was riding in Show Low, AZ on Friday when she crashed.

Amy's sister posted a message on Facebook saying she was airlifted to a hospital in Scottsdale. She is currently being treated in the intensive care unit, according to AZcentral.com. 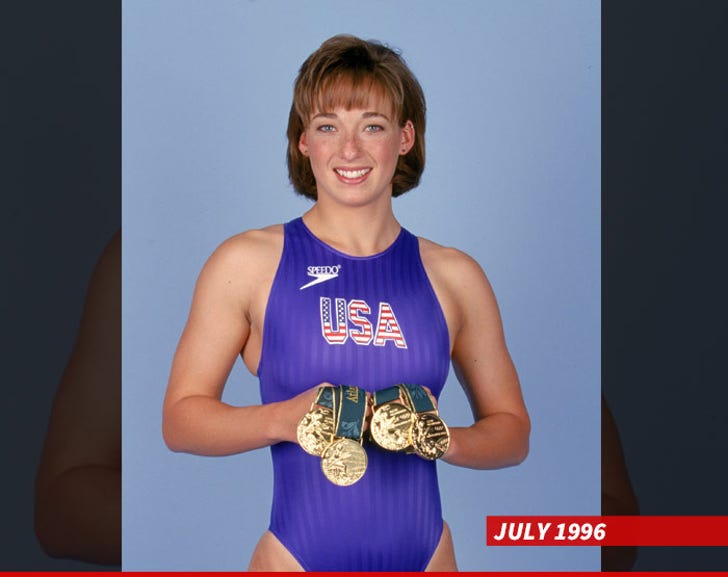