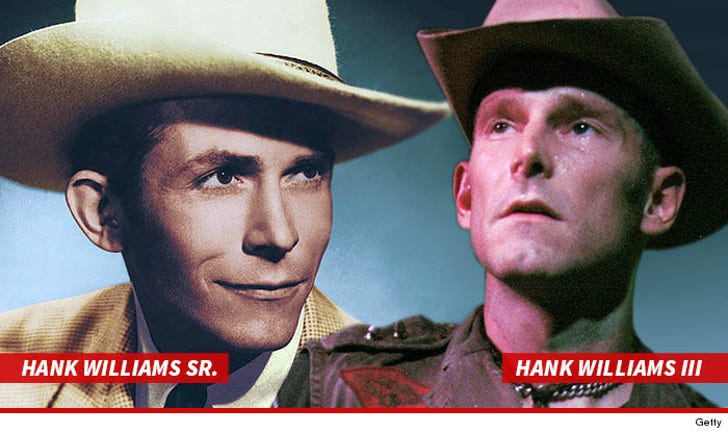 The grandson of honky tonk legend Hank Williams says his family's blood runs red, white and blue ... and that's why only a true American should ever play Hank in a movie.

Hank Williams III tells TMZ ... producers cookin' up a Hank biopic blew it when they cast British actor Tom Hiddleston to play the legendary country crooner. Hiddleston's best known for his role as Loki in "The Avengers." 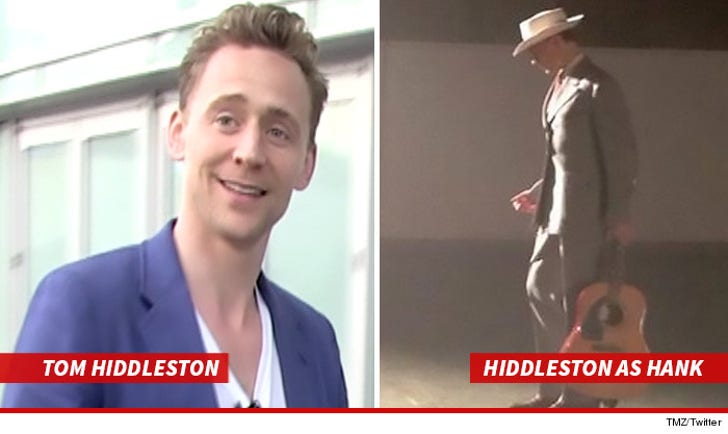 Hank3 says producers should have cast Matthew McConaughey as Hank because Matt represents the South both in movies and real life. Hank3 singles out 'The Dallas Buyers Club' to prove Matt has the acting chops to get the job done well.