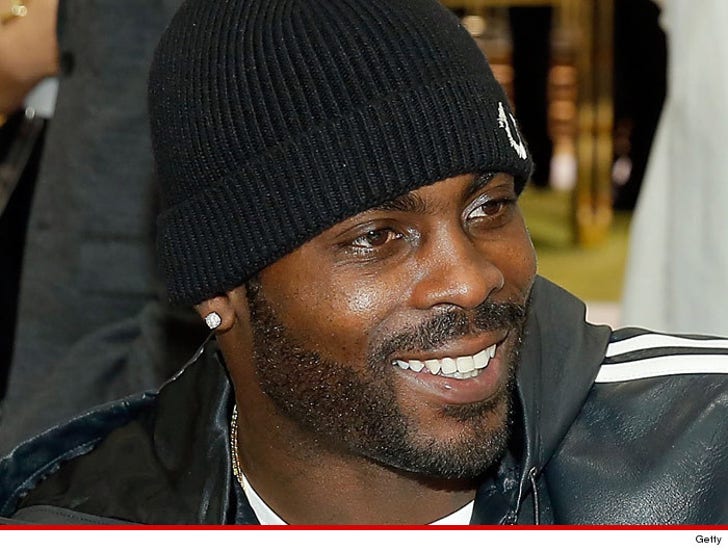 Mike Vick wants to be the next King of Comedy -- at least, behind the scenes -- and that's why he's throwing his first major stand-up event, the Michael Vick Comedy Explosion ... TMZ Sports has learned.

The New York Jets QB announced he's producing the July 12th event in Shreveport, LA -- which will be hosted by Tony Rock ... and feature stand-up from 5 "nationally recognized" comics.

"Sometimes, you just have to laugh. We have put together a hilarious group of comedians and we are going to have a blast on the bayou," Vick said.

Tickets range from $47 all the way up to $202 for the VIP package -- which includes an autographed Vick photo, a meet-and-greet with Vick and his "celebrity friends" and a mystery "schwag bag."