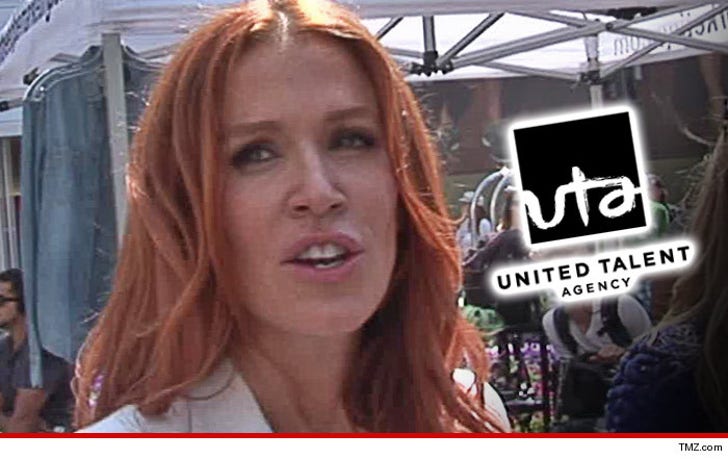 Poppy Montgomery can thank her powerful agents for a TV deal that pays her nearly $100K PER EPISODE ... and she can show some gratitude by paying them ... according to a new lawsuit.

United Talent Agency filed the lawsuit ... claiming Montgomery stiffed them to the tune of hundreds of thousands of dollars ... by not paying commissions for "Unforgettable."

A rep for the actress says that UTA -- her FORMER agency -- did nothing for Poppy for several years. 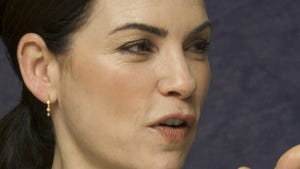 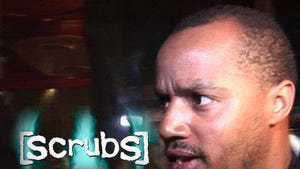 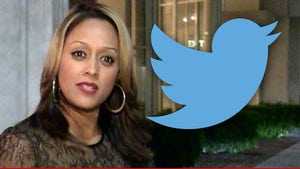