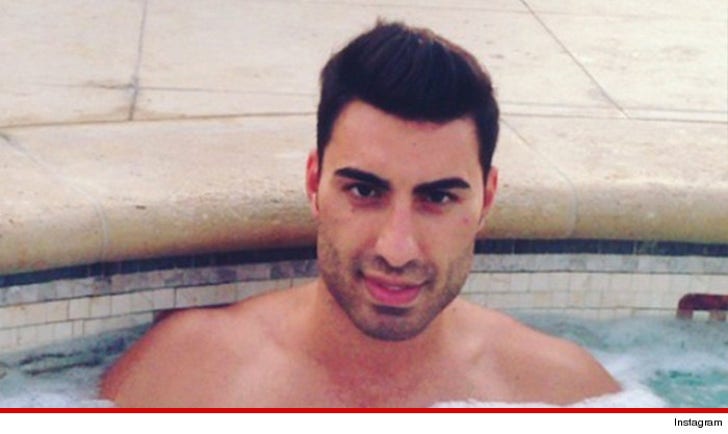 The high-falutin' lifestyle of Beverly Hills socialite Adam Sabbagh just came crashing down to earth -- because the dude who was once flush enough to buy David Beckham's Porsche ... just went belly up.

Sabbagh filed bankruptcy docs -- obtained by TMZ -- showing he has more than $200K in debts, and only about $4K worth of assets.

This is the same guy who famously bought Beckham's customized 911 for $227K -- and paid Tyson Beckford $25,000 to give him modeling lessons. He also claims he was once voted "Mr. Arab" ... and starred in a movie with Gary Busey -- although we can't find that credit.

It's unclear where Sabbagh got the funds to finance his lavish lifestyle ... but court docs show he ran up a $17K line of credit with American Express.

The future's not exactly looking bright for Sabbagh -- he lists his occupation as "Unemployed" ... and says his only income is a "family contribution" of $2,230/month. 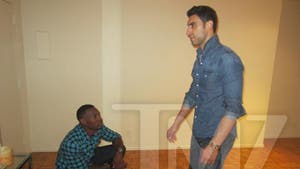 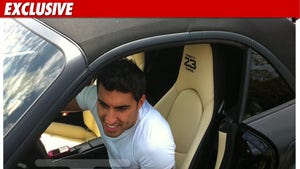