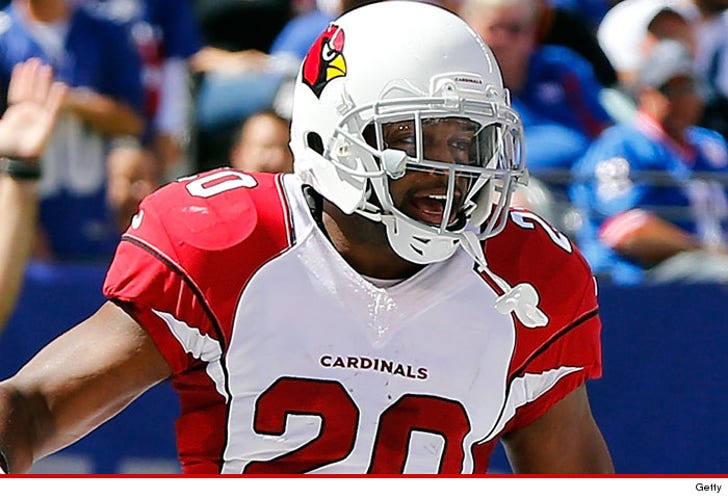 5:00 PM PDT: Cops now tell TMZ Sports, Dwyer was involved in TWO incidents and is accused of "causing a fracture."

Arizona Cardinals running back Jonathan Dwyer was just arrested for domestic violence over an alleged altercation with his wife.

The 25-year-old NFL player was arrested in Phoenix on suspicion of aggravated assault and preventing someone from calling 911 ... this according to CBS News.

It's unclear when and where the alleged incident took place.