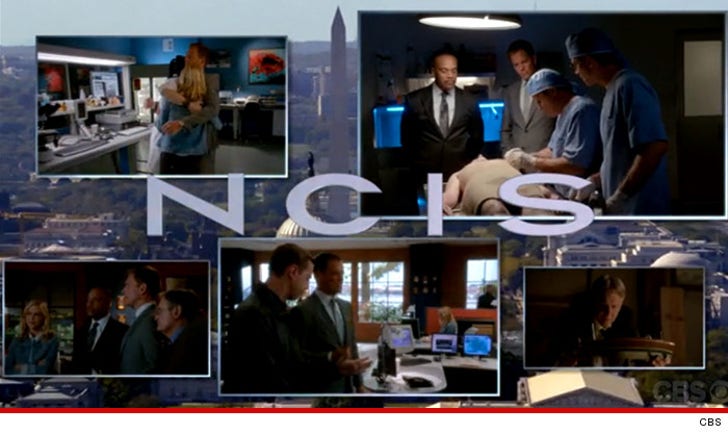 The family of a security guard who was killed on the set of "NCIS" won a $10.4 million judgment against CBS ... TMZ has learned.

A CBS production van that was transporting "NCIS" crew members crashed into 52-year old security guard Julio Villamariona after the driver had a medical emergency and lost control. The guard died in an ambulance en route to the hospital.

CBS admitted during the lawsuit the driver had a medical condition it should have known about, so the trial was really about the amount of damages the family would collect. 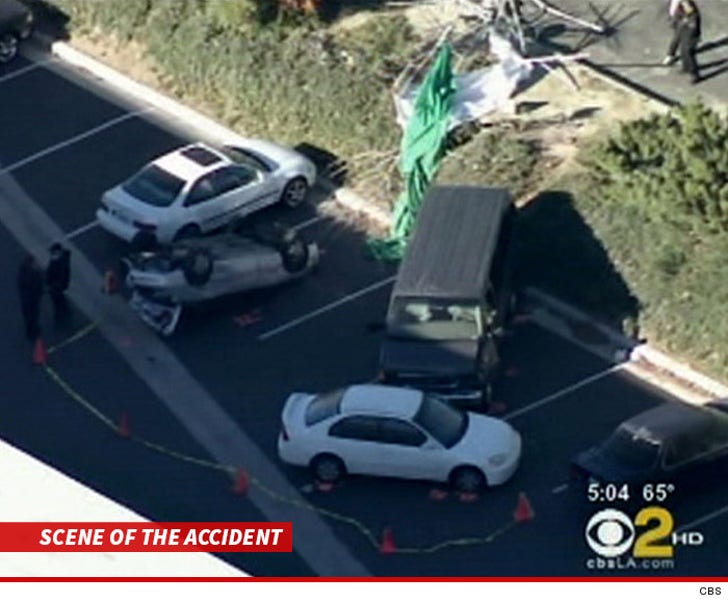 Tuesday afternoon a jury decided ... and gave Julio's widow and 3 adult children a total of $10.4 million.

The family's lawyer, Brian Panish, says, "I am so proud of the surviving family members and the jury for standing up to a powerful entity like CBS." 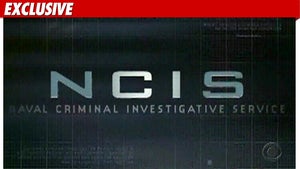 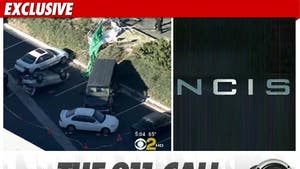