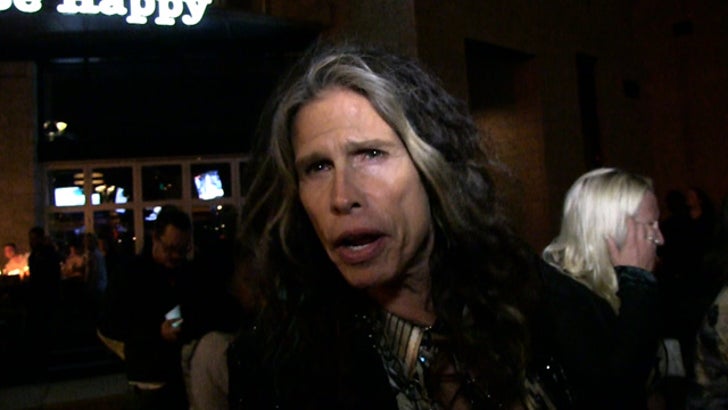 Steven Tyler's not trying to derail the gravy train that is Aerosmith ... which is why he doesn't want to know if he gets slammed in guitarist Joe Perry's new autobiography.

We asked Steven outside Bar Louie in Nashville Wednesday night ... if he's gonna read the book, and his answer was pretty simple -- "HELL NO!"

Check out the clip though -- his explanation kinda explains how he and Joe have kept the band together for 44 years.

On the other hand -- Steven also said he loves bossing around his band mates ... which should go over well during their next tour. 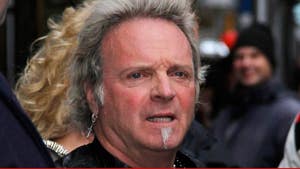 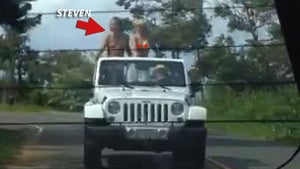 Steven Tyler's Topless Joyride in Hawaii -- How Many Naked Chicks Can You Count?