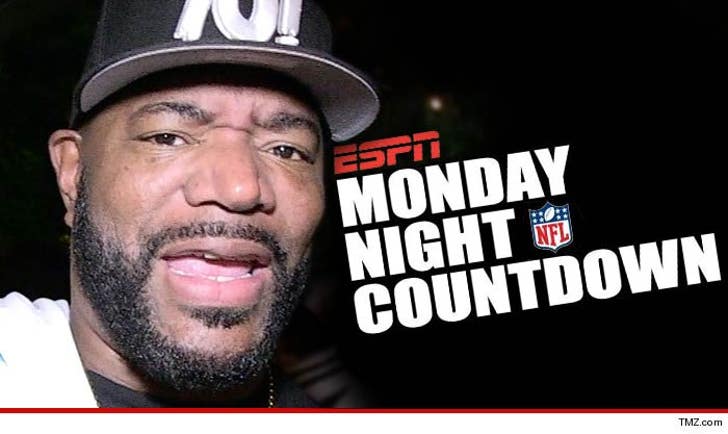 Lover -- who used to host a popular radio show in NY -- says one of his signature segments was called "C'mon Son" ... where he'd call out celebs who screwed up and scream, "C'mon son!"

"I came up with an original idea where I'd get at celebrities when they messed up, I had everyone on there -- Jay-Z, Alicia Keys, Beyonce, everyone -- and at the end I'd say, 'C'mon Son.'"

Ed claims after his segment got hot, ESPN added a segment to "Monday Night Countdown" called "C'mon Man!" where the on-air talent would call out athletes ... and scream, "C'mon man!"

"I was shocked when I saw that man," Lover says ... "They can't say they started it. It's just not original."

Lover says he seriously thought about taking legal action against the network, but one thing stopped him ... his granddaughter.

"They're owned by Disney, man. I wanna be able to take her to Disneyland and get on the rides an everything."

But a rep for ESPN is basically saying, "C'mon Ed!!" ... telling us the segment is "something Keyshawn Johnson and other ESPN analysts said to one another while watching games together, so we decided to make a segment using the phrase."

The rep adds, "That was the sole inspiration behind it." 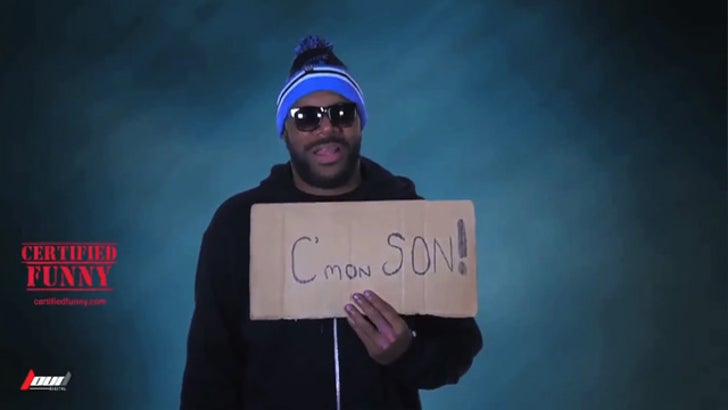