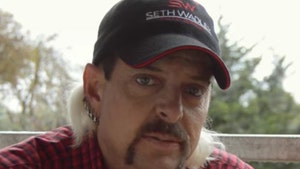 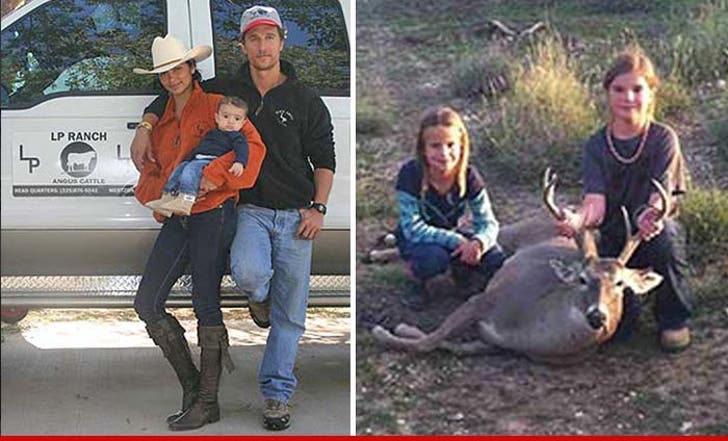 12:15 PM PT -- Matt's rep got back to TMZ and said he hasn't owned the ranch since 2011. The website to the ranch, however, still lists Matt as "co-owner." And Matt's nephew Madison went on TMZ Live and said, "My Uncle Matthew, the hunting part is part of the ranch, but he is more with the cattle. That's where his passion is."

Matthew McConaughey has a side business ... letting people onto his property to hunt caged-in animals, and it has enraged animal rights activists.

Matt owns a ranch in Mertzon, Texas with his brother Mike. The ranch breeds and sells horses and cows. The ranch also offers whitetail deer hunting ... where people can come to hunt deer that can't run away.

Hunters can actually stay on the property during the hunting trip ... there is food, a tavern, and other amenities.

As for the hunt ... people can go out during the day and shoot the deer. Someone connected with the ranch tells TMZ there are 22,000 acres for the animals to roam, but animal rights groups claim the deer hang by the feeding area, which makes them easy targets.

The ranch touts the fact that in 2007 they "high fenced" the area so the deer couldn't escape.

Some Facebook postings in the last 24 hours are caustic:

-- "We just lost all respect for you ... This is NOT HUNTING ... This is disgusting behavior for human beings!"

-- "NO MORE support for you Matthew in anything and everything you do."

We reached out to Matt's rep ... so far no word back. But the actor's nephew, Madison McConaughey -- the ranch cattle manager -- tells TMZ they've had death threats from people who don't understand the nature of what they do. He says, "People are disgusted with us but we're disgusted with them."

Madison adds, people who come there do so for the "hunting experience" and he says "We're proud of what we do."

Another ranch manager tells us, "No meat goes to waste after the hunts. It helps feed our families." 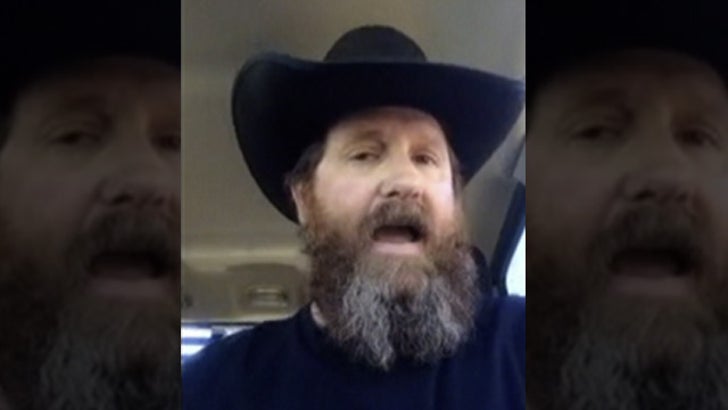 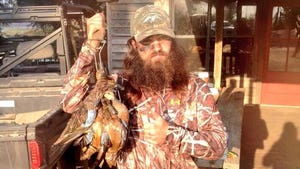