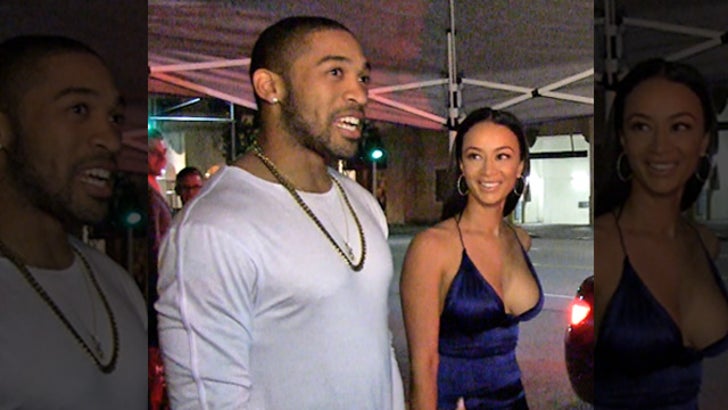 The NFL is exploding in Europe -- and there could be a team there in the next 5 years ... but not everyone in the league is jumping at the chance to work overseas.

Just ask Dallas Cowboys superstar Orlando Scandrick ... who tells TMZ Sports he loves to travel and vacation in Europe, but if it ever came to working there full time -- it's just not for him.

His reality star GF Draya Michele isn't as opposed to it ... in fact, she was pretty pumped at the thought of moving to Paris or Milan!

But Scandrick says if it were up to him, he'd spend the rest of his career in Big D -- telling us he loves everything about the city ... from the fans to the ownership.

Probably shouldn't have to worry about it too much ... he's in the middle of a fat contract that will take him all the way 'til 2018. 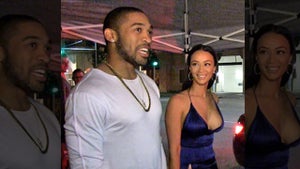 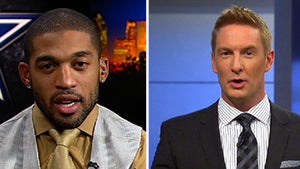 Orlando Scandrick -- I'll Propose to Draya ... 'In Due Time' 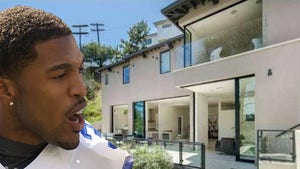