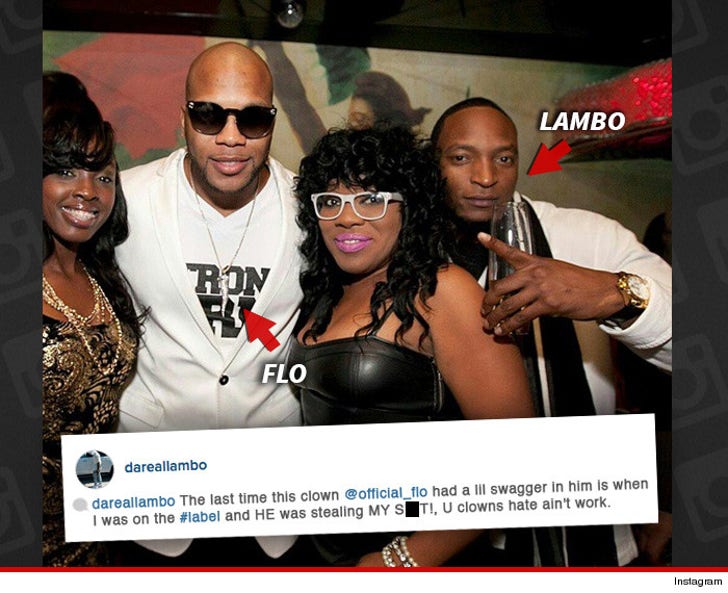 LeBron James is in the middle of a serious hip-hop beef -- because his mom's rapper boyfriend just declared war on Flo Rida ... calling the guy a "clown" who dresses like a putz.

The man spitting the venom is Lambo -- a 33-year-old rapper who's been dating Gloria James since 2013.

Lambo claims he and Flo were once on the same record label (Poe Boy Records) but Flo was "stealing my sh*t" ... so they had a falling out -- and now, the beef has spilled over to social media.

"The last time this clown [Flo Rida] had a lil swagger in him is when I was on the label and he was stealing my sh*t," Lambo said.

So far, Flo has yet to respond to the attack. Neither has LeBron ... but this could get interesting. 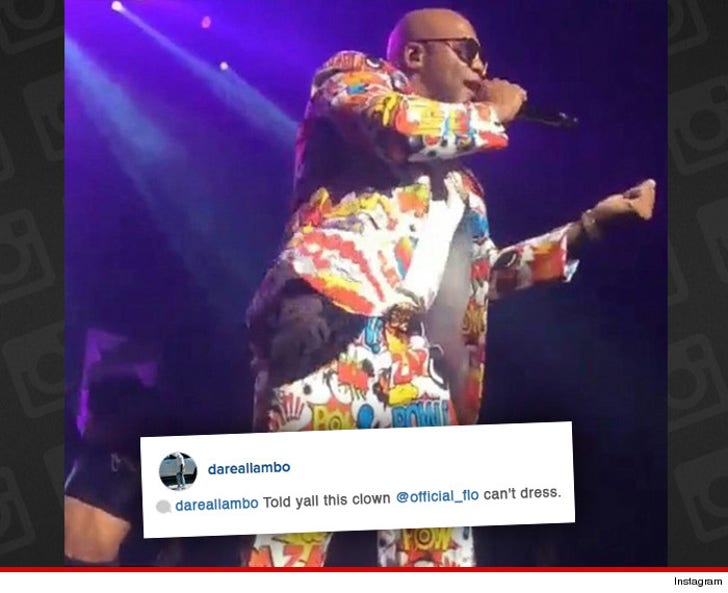 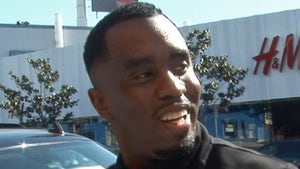 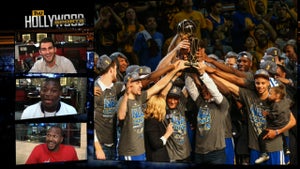 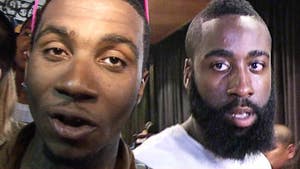