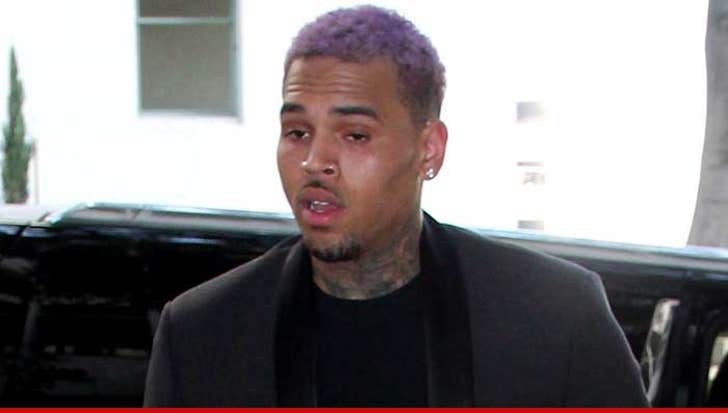 Chris Brown is off the hook with a Philippines concert promoter, but now his fans in Hong Kong may end up having to pay the price.

Brown's legal team tells TMZ ... he sorted out the issues in the Philippines that got him held up at the airport. We're told the problem was really between 2 separate promoters, and Chris was caught in the middle. Bottom line ... he's free to leave the country.

But in true Chris fashion, he's got another problem now -- getting to his next show. His Hong Kong gig is supposed to be going off NOW, but we're told Chris is still in the air.

He's still got a shot at making it, if the fans stick around. Stay tuned ...