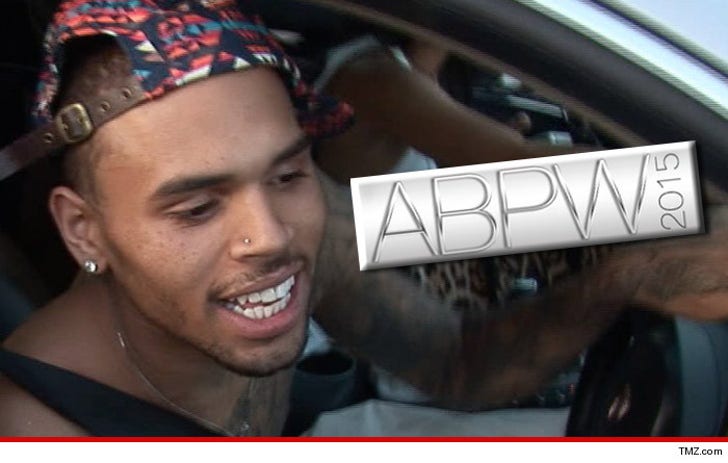 Chris Brown and the folks who accused him of bailing on ATL Black Gay Pride Weekend have settled their differences ... and all it took was CB forking over $12,500.

According to our sources, a deal really was in place for CB to perform at the September 7 event, but details of the performance never got to Chris.

We're told the talent agency that booked the gig for Chris believed the event promoters had breached the contract -- by using the wrong pic of Chris on posters -- so they never told him about the deal, which is why he never showed.

But both sides just want to squash the mix-up -- so we're told Chris' agency returned the $12,500 deposit. However, the Pride promoters say they haven't received the dough yet, and they'll sue if they don't get it soon. 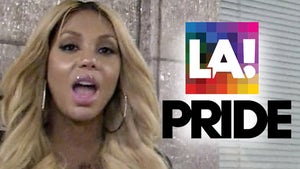 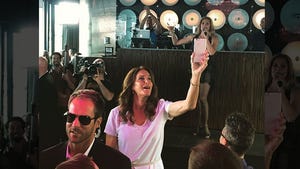 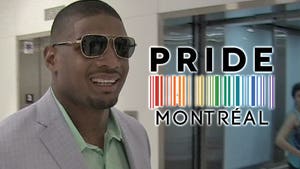 Michael Sam -- Montreal Pride Parade ... 'Be Our Guest Of Honor'